They identify a new rare disease in children 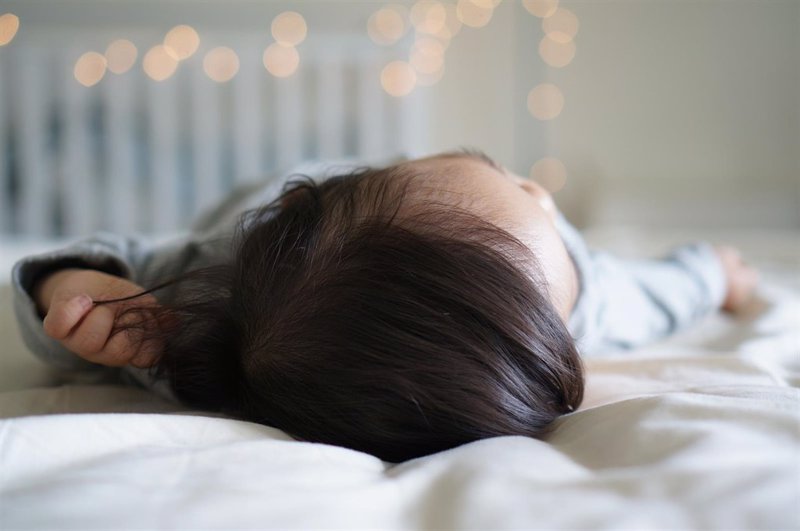 Researchers at the University of Aarhus (Denmark) have discovered a new serious rare disease that causes children with epileptic seizures, loss of urine, and less intelligence. Two children from Europe and a child from Canada, aged 4, 6 and 10, are suffering from this disease, which is not yet known.

Using genetic analysis techniques, researchers who are part of the international consortium of scientists from Germany, England, Austria and the Netherlands found that the disease is caused by a new mutation in one of four forms of sodium-potassium pump. known as Alpha-1. Although the children have the same three symptoms, they do not have the same genetic defect because the amino acids in the genetically modified protein of the pump are different.

The alpha-1 mutation form is found in both the kidneys and the brain. The mutation leads to the kidneys, which usually absorbs magnesium to release the urine, this magnesium loss causes epileptic seizures The seizure occurs because the sodium and potassium pump are extremely important for brain functions, which means that the use of additional magnesium supplements will not prevent seizures, ” t explains one of the main authors of the study, Bente Vilsen. published in the American Journal of Human Genetics.

The third feature of the disease, mental retardation, should probably be based on the lack of oxygen in the brain during seizures, as these scientists point out. Children have a common feature that mutations destroyed the sodium-potassium pump. "This knowledge is important because the role of the pump is the first step towards developing effective treatment methods," they say.

The research group is currently working to achieve this goal, although they recognize that the disease is very rare. "Three cases have appeared in two different locations in Europe and Canada and are probably not the only ones." This new information on the disease may mean that doctors are more aware of the loss of magnesium in combination with epilepsy in the future. It can be caused by genetic defects in the sodium and potassium pump, ”he says.

In the future, this will ensure that healthy genes can be replaced by healthy ones, and it is therefore important to know exactly which gene is affected by the mutation. It also points out that the understanding of disease mechanisms leading to rare diseases often leads to better treatment for patients with related but much more common diseases.