The correct representative believes that France must repay public expenditure 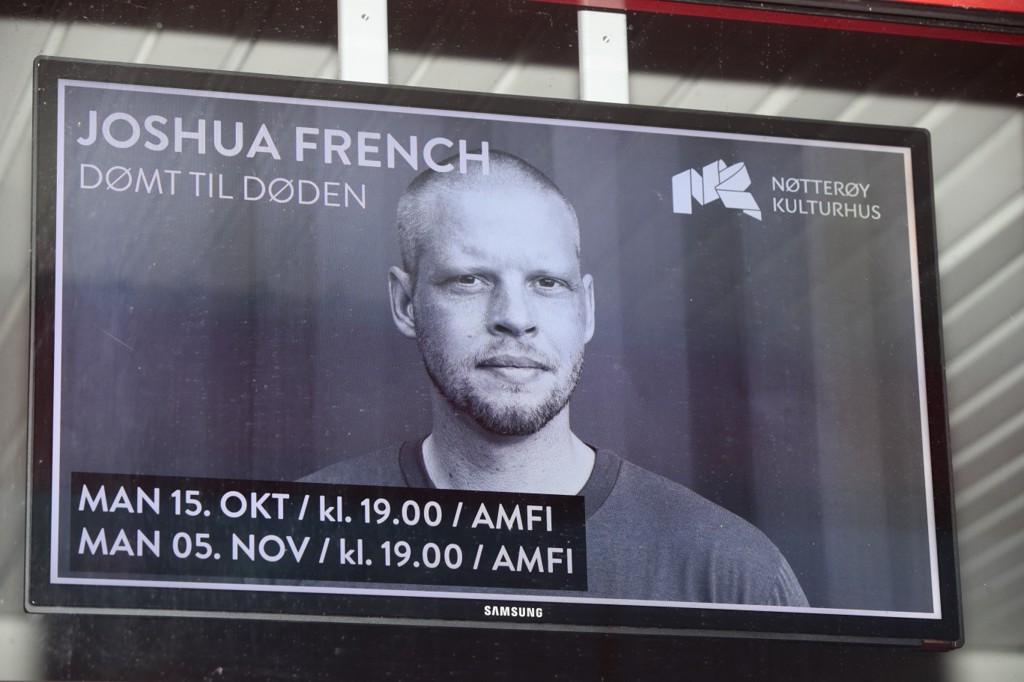 UN veteran and parliamentarian Erlend Larsen believe that it would be wrong if Joshua's French would not pay back part of the amount he would pay to bring him to Norway.

The Aftenposten newspaper spokesman spoke on "Jozua French should thank Norway". Now he says to Aftenposten that, given that he was on a risky mission, the French state should cover some of the expenses that the state had to take in his home

"It creates an erroneous signal if the state has to use community funds to detect people who have violated local laws," says Erlend Larsen.

Press service spokeswoman Frode Andersen at the Foreign Ministry announces that it is considering whether and how to claim compensation for consular matters abroad.

Larsen emphasizes that his points are not related to the activities of French lectures.

"It's not revenge, but the person has personal responsibility for what he does and for the situation he sees." Both volunteered to the Congo for a private, risky mission, "said Larsen.

Report bugs in the article

Like NA24 here and get more fresh economy units!