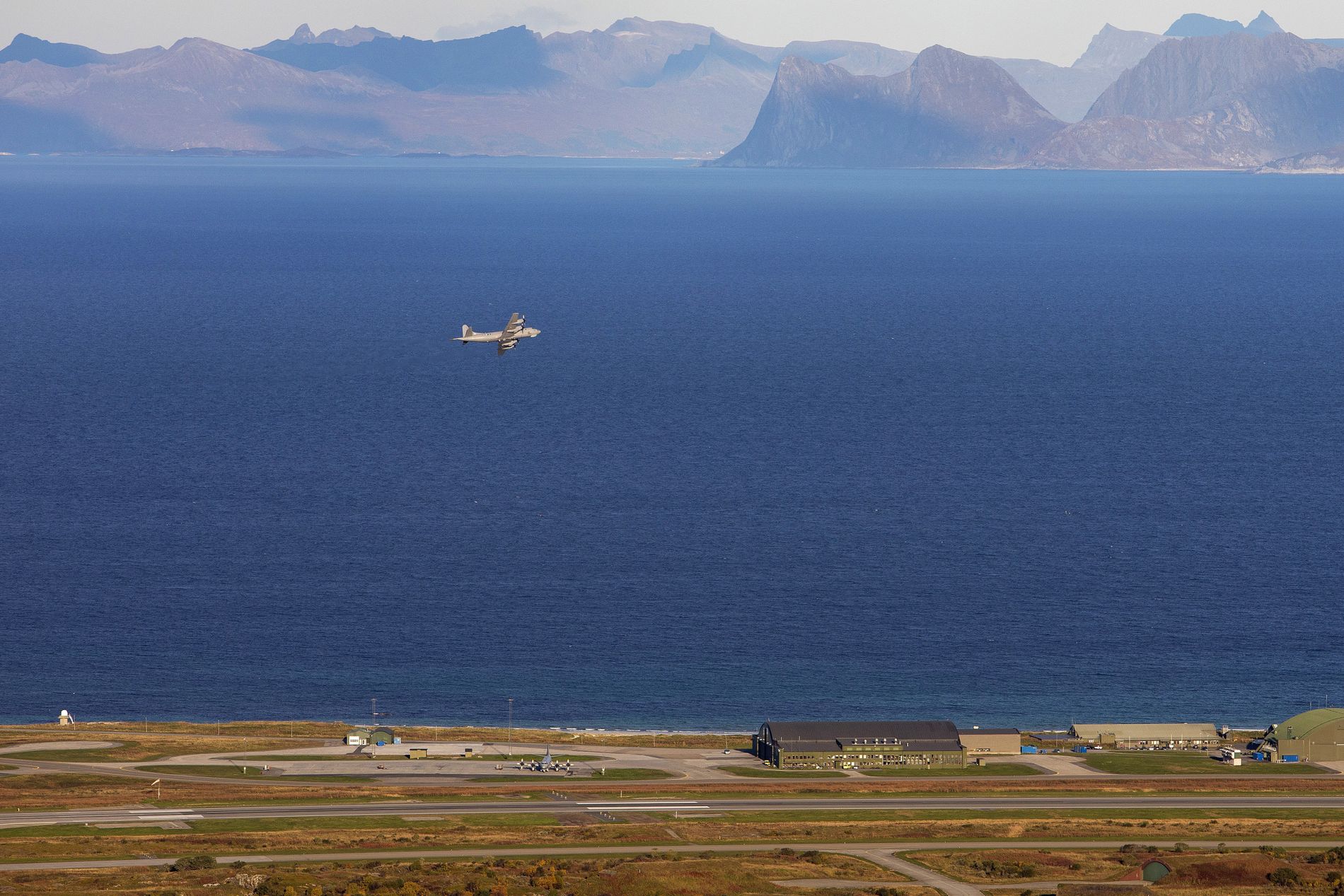 The outbreak in the municipality of Hadsel has spread to the neighboring municipality of Andøy. Among those infected is an employee at Andøya Airport. At least 470 people are now quarantined in both municipalities.

Ten people have been confirmed infected in the municipality of Hadsel in Vesterolen. Due to the infection, the municipality has put in place strict measures to quarantine the entire Melbu school with staff and 300 students.

It was TV2 that first reported the large-scale outbreak.

It now turns out that the outbreak has moved to the neighboring municipality of Andøy. One of those infected in Hadsel has infected two more Andøy.

One of them is employed at the Andoja Air Force Airport. From here, five Orion aircraft are operated for protection.

11 employees at the airport have been quarantined. A total of 70 people are quarantined in the municipality.

On Saturday evening, Lofotenposten announces that the person in the neighboring municipality of Vestvågøy can also be traced to the eruption in Hadsel.

An infection has been proven at the airport today

– We have heard that an employee at the airport is infected. Yesterday he felt bad and an infection was discovered, she says.

She says it is too early to say what the consequences will be for the rest of the airport.

– We have to wait for the test results before I can say anything more about it. We have placed several in temporary quarantine until we have an explanation of the situation and we are in close contact with the municipal doctors and the infection tracking team. We just have to wait for the results of the answer. But we have good infection control procedures and we take the necessary precautions, says Gaasland.

Ingebjørn Bleidvin, the municipality’s chief physician in Hadsel, says to VG that they have no control over the outbreak.

– We expect more positives, and we cannot rule out that there will be more positive cases among people who are not in quarantine. So we have to say we don’t have complete control, he says.

– Experience from similar outbreaks in the country has shown that with the introduction of strong measures in a timely manner, there is a higher expectation that things will be slaughtered relatively quickly. That’s why we’ve quarantined a number of people who, by definition, are not safe close contacts, but who are potentially close contacts, says Blindwin.

This is the first outbreak of infection in Hadsel Vesterolen since August, when passengers from Hurtigruten went ashore with the infection.

– We hope that the emergency measures will shorten the outbreak. If you lose control of just one infected person, the outbreak is likely to continue, says Blindwin.