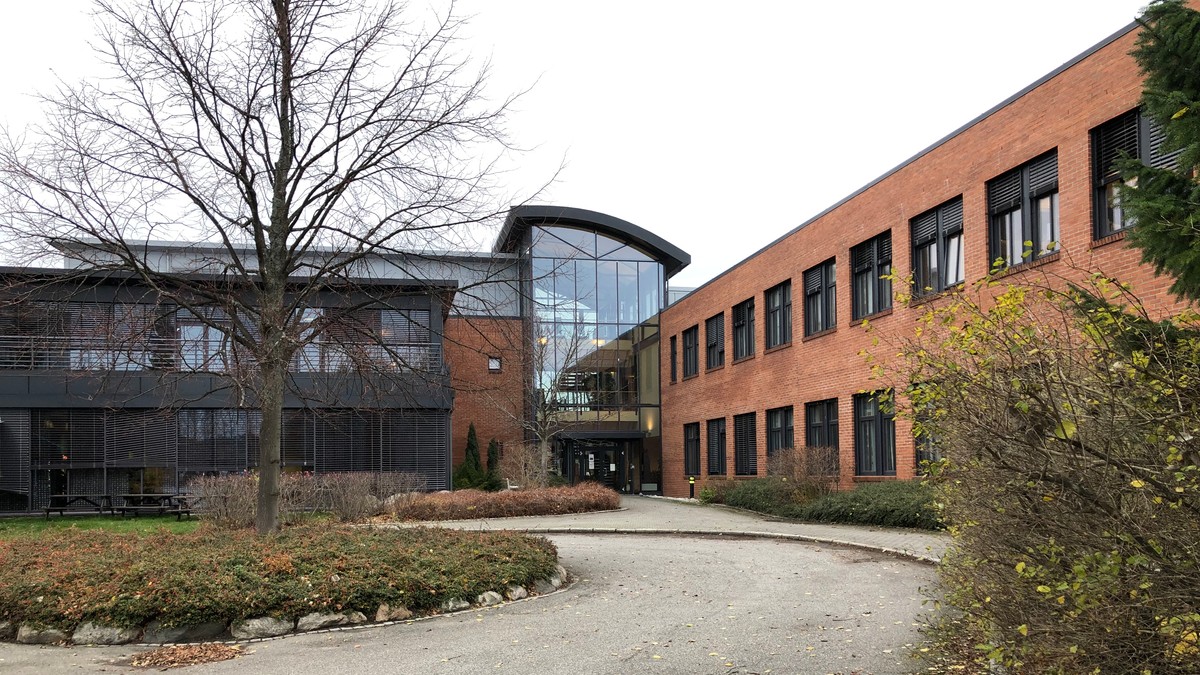 About 100 people are losing their jobs, as Jøtul's production unit in Fredrikstad and its subsidiary Scan Denmark merged and moved to Poland.

"It's likely that this decision will affect about 100 permanent employees, which will exceed the production line and the employees. We are going to talk with the company, and we will see if we can put forward new challenges here," said Arild Johannessens NRK, a club leader.

Jøtul's statement indicates that the company will develop a Polish plant with an area of ​​20,000 square meters.

– The production of Scan products currently in Vissenbjerg, Denmark, is being moved to a new factory in Poland. The same will happen with the most labor-intensive processes at the Kråkerøy plant, according to a press release.

Jøtul AS Kråkerøy Fredrikstad has 280 employees and, according to Fredriksstad Blad, everyone was invited to a meeting.

"It will be produced as a rule until 2019, before the plan will be implemented from January 2020," said Club Manager Johannes.

He also explains that the atmosphere at the meeting was silent and without question after that.

"It was very surprising. Next Thursday we will be meeting participants, where we will look at how we can participate in the work of the participants. But it's dramatic and people, of course, are shocked and affected now, he says.

The company has been economically worn for several years. Last year, the Fredrikstad plant had a turnover of NOK 493 million and operating profit of NOK 278 million. The main reason for the deficit was the decrease in the value of the company.

Earlier in 2018, Jøtul acquired today's owner, OpenGate Capital in the United States. According to the E24 website, the price tag was about 360 million kroons.

At present, Jøtul has 500 employees worldwide. More than half worked at the factory and headquarters in Fredrikstad.

In addition, the company has seven branches in the United States, France, the United Kingdom, Spain, Poland, Denmark and Italy.

Jøtul A / S Herman Anker started in 1920. The company then operated as a sales organization for Kværner Ovenstøperi and three other foundries according to the book "Rich with Traditions: Jøtul 1853-2003".

In 1927, the company was taken over by Johannes Gahr, the chief executive officer of Jonas Gahr Stores. He launched an economic coup and rescued the company from bankruptcy. Later Kværner's name was removed.

Under Gahra's leadership, the company moved from hand lounges to assembly lines. Special war years were economically beneficial to the company, which, for example, produced ovens to heat German-made staples.

In 1977 Jøtul was sold from the Gahr family to the Norcem industry.

Since 2006 Jøtul owns the Swedish company Ratos until they have entered into a contract with OpenGate Capital to sell their shares in the Norwegian oven maker.