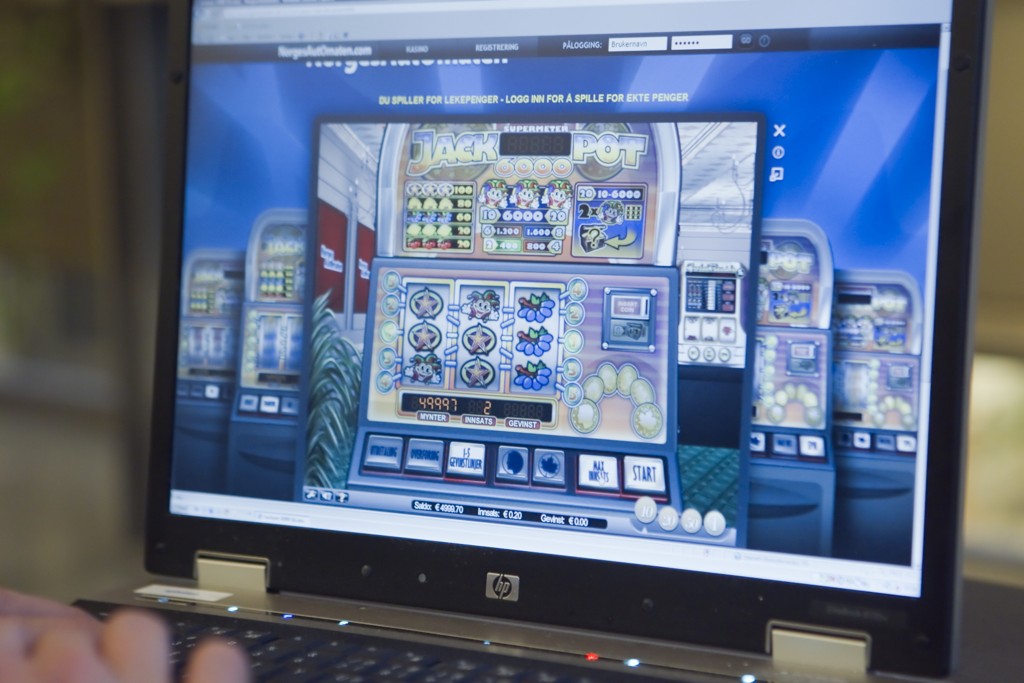 The Lotteries Authority has opposed the network of gambling networks and threatened a daily fine of 56,000 kroons.

In September last year, 28 companies were registered in the United Kingdom, all with postal addresses in Stockholm and the same contact person, writes Dagens Næringslivs. Abandoned domains such as "barneoya.no" and "lykkebarna.no" were used in the network to transfer links to gambling.

"This is one of the largest websites we have responded to," says Senior Advisor Monica Alisøy Kjellsnot Lottery Authority.

They found 240 other domains that were either linked to casino and cash game pages, or with sites that advertise games.

– We respond to the fact that illegal content gambling uses websites that are different from the title. It's both illegal and misleading, "says Kells, who says that the audit has already responded twice to the same player.

A Swedish domains company, which manages communications for 28 companies and helps customers care for the areas, says it has worked to audit.

"There are no plans for customers to violate Norwegian law," says Director Rick Whistler, who does not want to tell who his client is.