Birger (87) began to box after the war. He feels like talking today 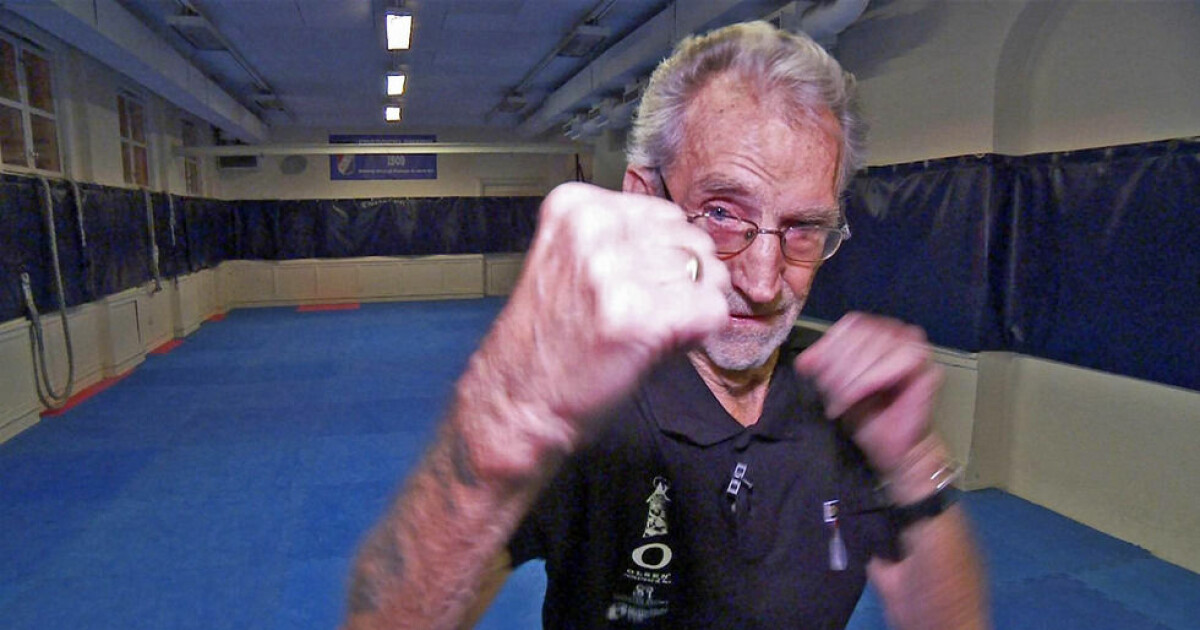 Birger Olsen starts every morning with a seven-kilometer journey along the East Sea water. Every afternoon he attends boxing sessions under the auspices of the 1909 Sports Club. He runs fitness lessons, sparring and power drills with young people, such as
is about 70 years younger.

"It really is very sick. He strikes everyone, push ups, ups and downs," says Johan Sereba, 55, a workout assistant.

At the top you see an impressive 87-year-old activity

During the Second World War, it was not possible to organize training in Oslo without the Nazi National Assembly's competition. It has never been applicable to Biggen. When he was 15, his career continued. Since then he has practiced
five times a week and have never struggled with motivation.

– How is your fitness motivation now?

– It is nice. Yes Yes. I work five times a week. I work on Mondays, Tuesdays, Wednesdays, Thursdays and Fridays. In addition, I drove around Østensjøvannet every morning. It's about seven kilometers. I had a dog before I went with everyone
in the morning But now it's gone. It's dead but I just went on to work in the morning, "says Olsen.

When the boxing career ended in the 1960s, Biggen moved to become a coach and referee. He traveled around the world as a referee and won more than 8,000 matches as a referee and champion. However, he is in the 1909 Oslo Sports Club as coach
He is physically in a state of mind and so.

– When do you plan to give you?

– No, I do not know. Then it should be something serious that can not hold me, because now I feel very well.

– I do not think about age, that's just a figure. I'm the oldest one who has ever been in the boxing game at the Boxing Association. My shape is pretty good. I'm happy, "says Birger Olsen.