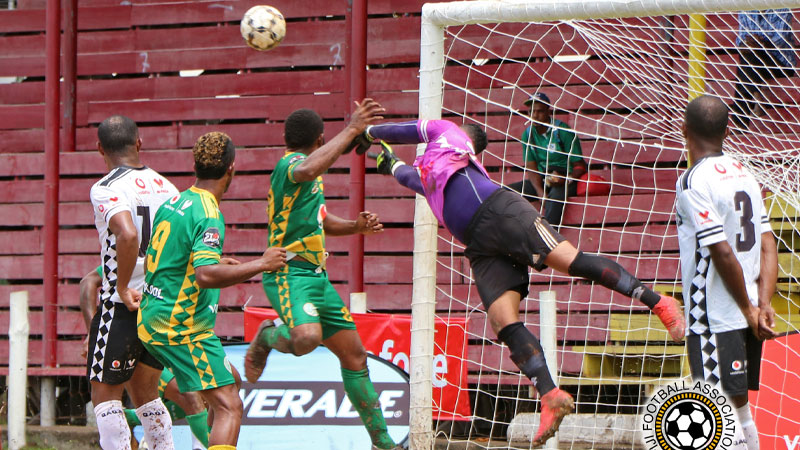 Vodafone Premier League champions Suva are the new winners of the Vodafone Fiji FACT after beating Nadi champion 1-0 in the final at Subrail Park.

The opposing supporters loudly informed the referee that he was too lenient when he only showed Serraz Waqa from Nadi a yellow card after a mistimed challenge from behind 49 minutes into the game.

Suva has won the tournament in 8 years, and this is their third victory.

Since 2018, Suva has lost 5 major tournaments in the finals.

The tournament prize fair team has been awarded to Nadim.

Sairusi Nalaubu from Suva received the gold boot prize after scoring 5 goals in the tournament.

The tournament prize player has been awarded to Shuville Dave of Suva.