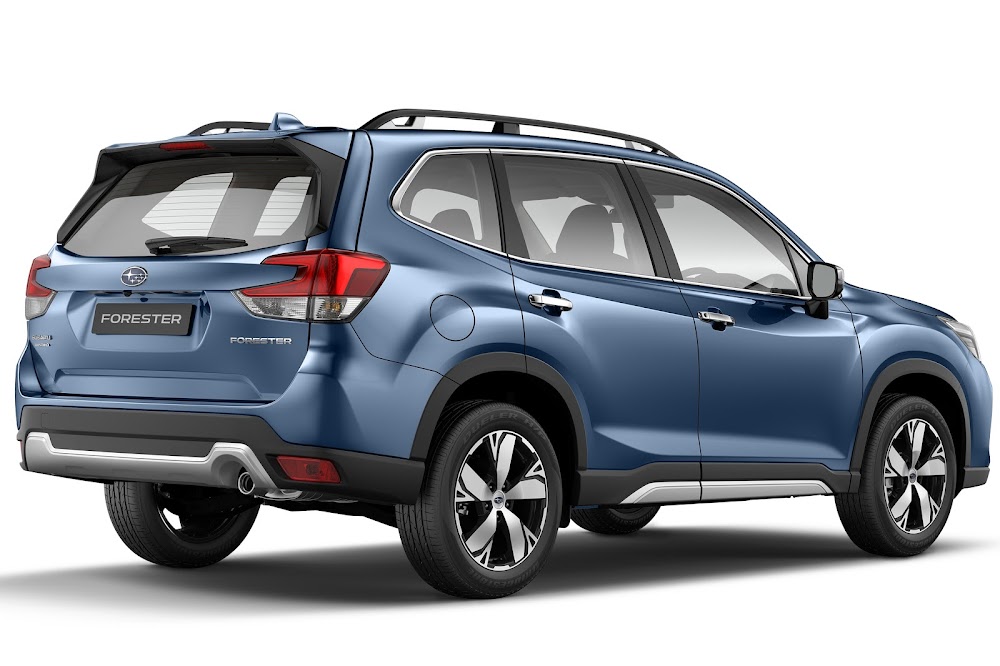 The premium model debuted is a new two-mode X-mode system that automatically adjusts the throttle power for off-road driving, leaving the driver in control of difficult driving conditions only in corners. The X-Mode offers two settings, one for driving in snow and deep mud, and the other for driving in the sand and snow. Other Forester models have the standard X-Mode single mode feature, but all versions get control of the hill landing.

At the same time, the body roll is reduced to allow Subaru's greatest handling, but a good turning point is provided by the active torque vector that brakes the wheel that is closest to the corner in order to reduce the inadequate movement.

Initially, the new Forester will be available with the Subaru normal axle. 2.0l The Boxer petrol engine with power of 115kW and 196nm, powered by both axles with a symmetrical all-wheel drive. The Gearbox is powered by a Continuously Variable Transmission (CVT), which, according to Subaru, has improved gear ratios to improve fuel economy.

Powerless without sharpening 2.5l The engine will expand its supply in 2020 or 2021, but with a turbocharger of 2.5l Forester XT is dropped from the queue.

The interior has been expanded and has enhanced connectivity with Apple Carplay and Android Auto functionality, and all three versions have seven airbags (including a driver's knee airbag) and a reversing camera. There is an extra 35mm rear bed, as well as a cavernous 2154l boot with 60:40 broken rear seat folded, previous logging – 54 liters.