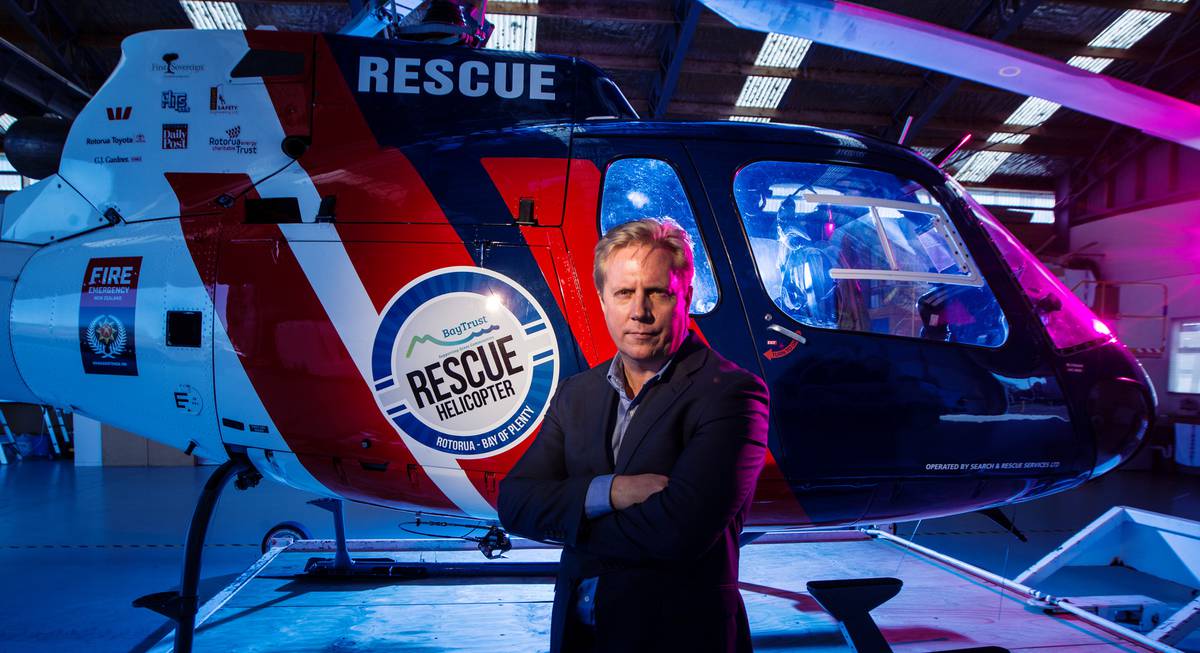 Rotorua MP Todd McClay has expressed his views after the catastrophe in Rotorua, which left a critically ill patient without a rescue helicopter.

Rotorua's rescue helicopter service was put into operation two weeks ago, and life was already at stake, McClay said.

"Yesterday, a man working in the forestry area near Rotorua, received an electric shock from power lines. The 35-year-old Tauranga shredder was served in Auckland.

"It was a serious incident. Ambulance cars had to go to the scene, when the shredder could get there much faster.

"Rotorai was convinced that we would have a better rescue service and quicker response times. However, it was only two weeks after our shredder was taken away that this was not the case.

"For the most part of this week, only one rescue shredder was used, which was used in the riverside by the Gulf, which is terrible.

"Rotorai need their own rescue helicopter, and the government must stop deciding to close our base.

"Rotorua's base was the only one shut down in the country, and frankly, it's not good enough. Local people are right to be angry, and the government and Philips Trust have questions to answer."