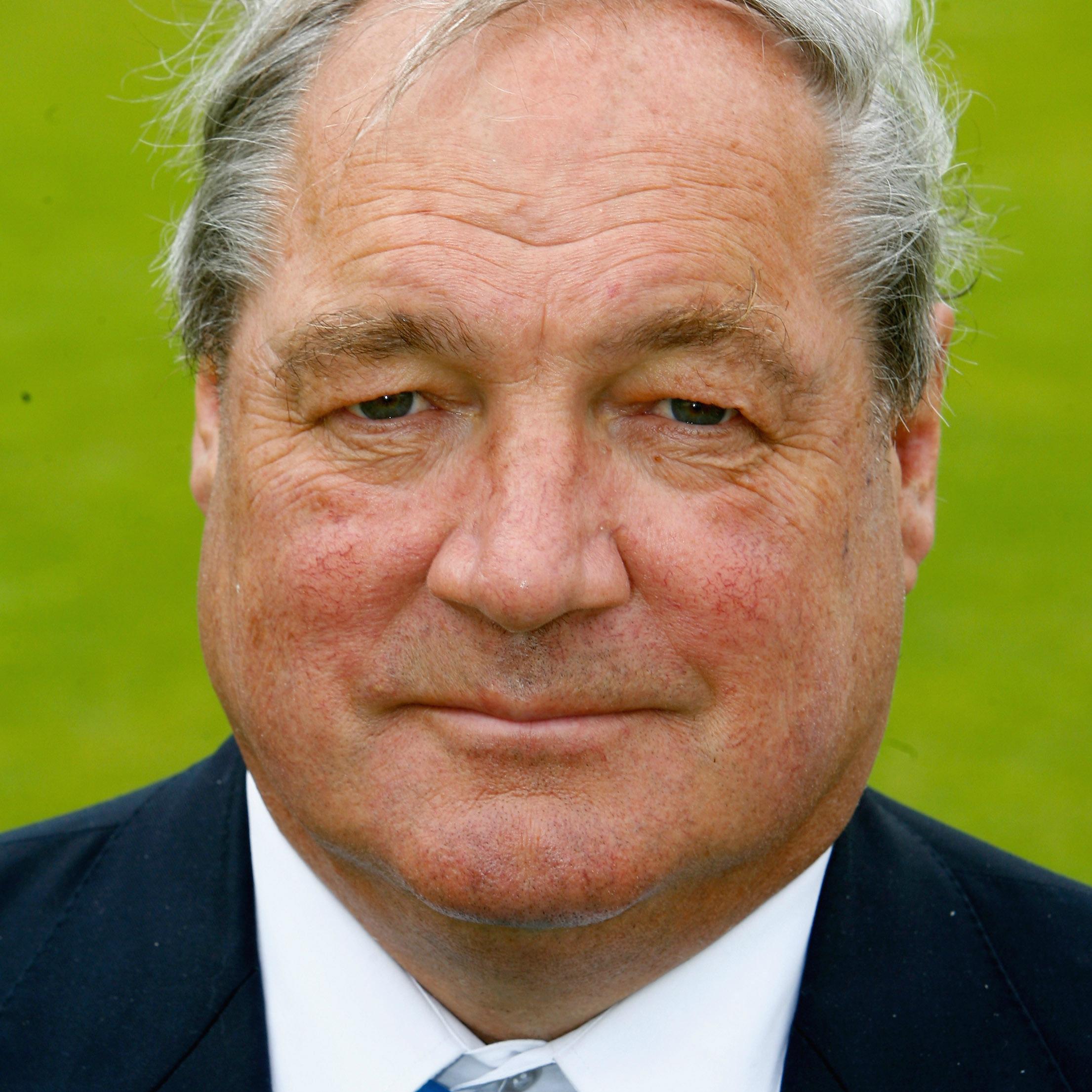 The International Cricket Council today expressed its disappointment at the death of Sir John Anderson, President of the former New Zealand Cricket, who, in 1997, led the first review process of the International Criminal Court's governing body as chair of the ICC Rules Review Committee.

ICC Chairman Shashank Manohar reminded Sir John of the enormous impact he made on the game when he said: "Today is a very sad day for cricket, because sports have lost one of its major servicemen.

"Sir John served on the ICC in a number of important roles, but one of his most valuable contributions was the revision of the governance structure of the ICC, which he led in 1997, and this was the basis for the ICC today."

ICC Executive Director David Richardson in his exciting report said: "Sir John was one of the most popular and reputable cricket administrators who deeply cared for sports. He leaves a very strong legacy.

"For the International Criminal Court, I would like to express my condolences to the heart of John's family, close friends and New Zealand's cricket in this difficult time."