Earn who injured after escaping from the police and crashing Manurewa, Auckland 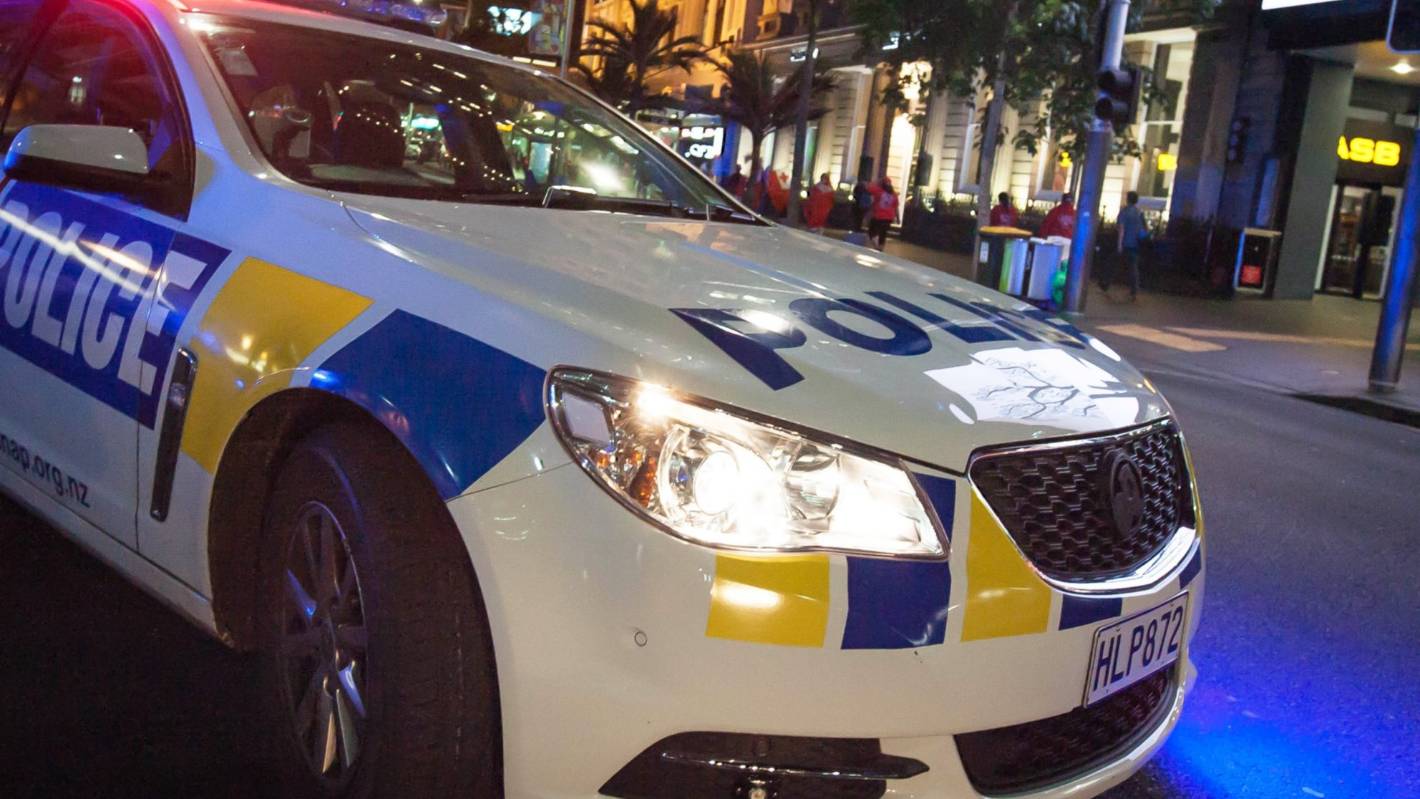 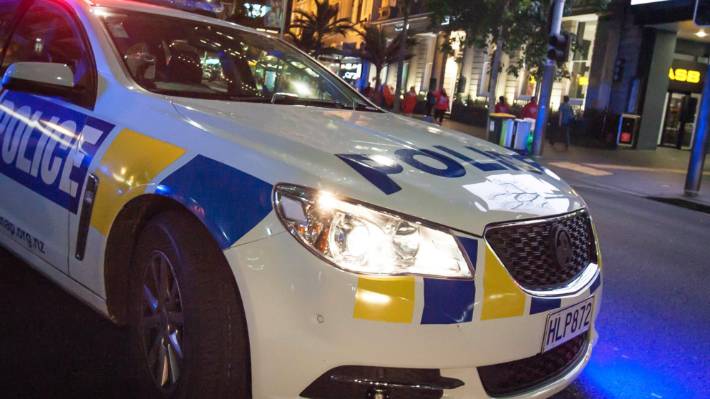 After two adolescents arrived at the hospital after they probably escaped from the police and drove in the south of Auckland.

Police said the car could not stop at Porchester Rd, near Manurewa, on Monday night at noon.

The vehicle escaped from officials and came to a wall near the Ranfurly and Mill Road Crossing for a short time, Inspector Tony Wakelin, Liberation Area Commander Manukau South said.

"The police have confirmed that the vehicle was stolen and the driver and passenger were 13 and 14 respectively."

One of them was seriously injured and the other received moderate injuries. Both were delivered to the hospital.

The road was temporarily closed, but since reopening and a serious collision investigation unit.

"The police are worried about the young offenders who have at their disposal endangered themselves and innocent members of the community."

"They will be sent to our youth support department," said a police spokesman.