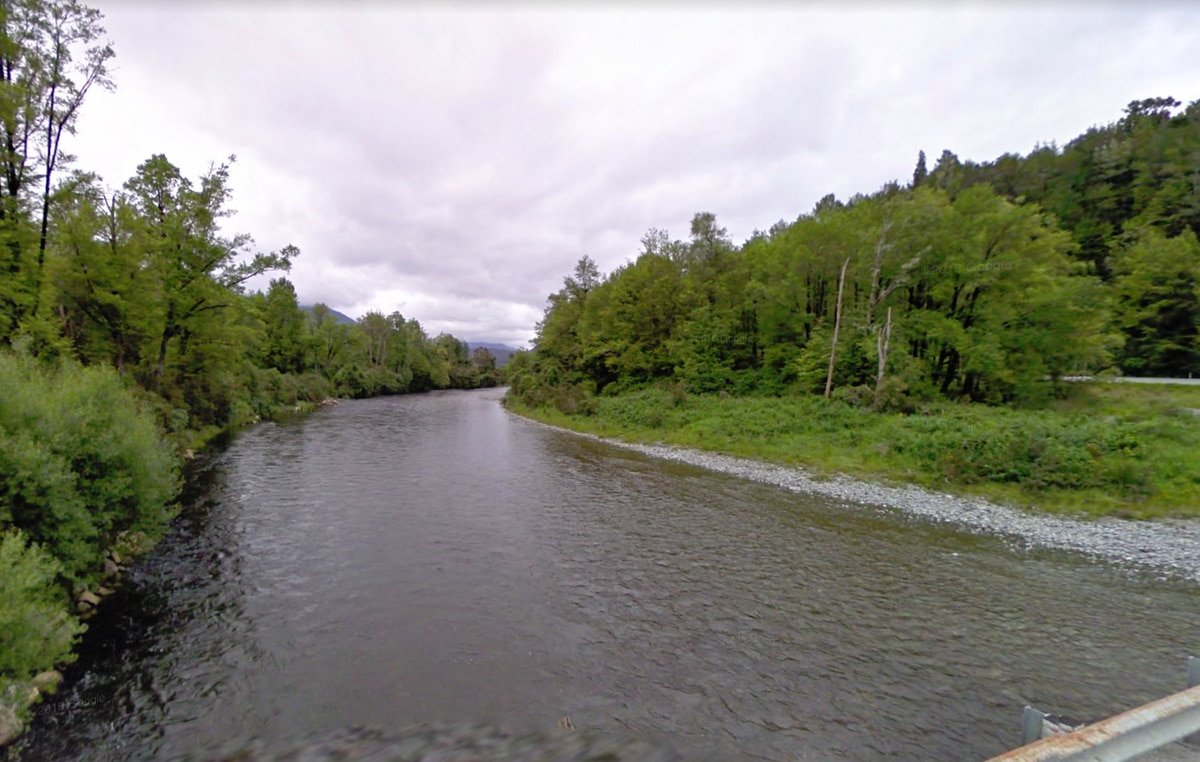 The West Bank search and rescue operation has taken place following reports that a person is being wiped off on an inflated Haupur river bank.

The police spokesman said that a woman's search was scheduled for the night shortly before 11:00.

"Emergency services were told that the woman had gone to the river at 7.59," said the spokeswoman.

"Search for this area has been unsuccessful this afternoon. Search will resume in the morning."

Earlier this morning, a Greymouth police spokesman said that they were responding to reports of people missing from the sacrifice.

"Emergency services and members of the community are on the spot and are looking for a missing person," they said at that time.

The river runs through the isolated West Coast Christian community of Gloriavale.

The region has fallen in the rain from about midnight on Wednesday, which continues throughout today, is often very difficult.

From today's noon until noon 16.00 NIWA recorded part of the West Bank and the Southern Alps, which received more than 300 mm of rain.

The rain has slipped into the student hut in the Mt Aspiring National Park hut and saw students at the West Coast School evacuated by the police.

Elsewhere, the bridge collapsed near the Goat Creek State Highway 73 east of Otira after heavy rains and floods.