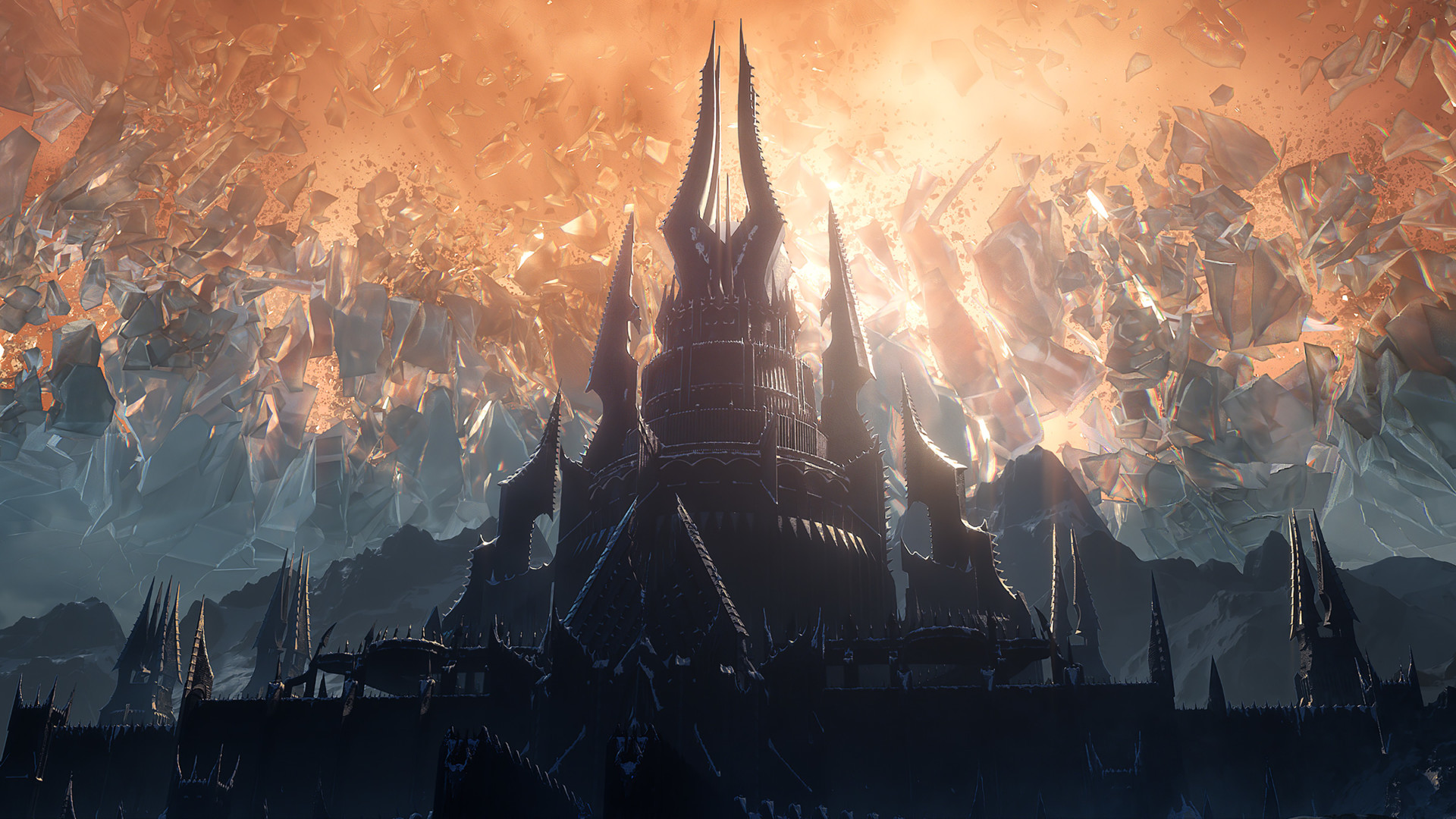 Shadow earth in the shade or in the spotlight?

The latest World of Warcraft expansion is a unique case. For example, it was the first WoW expansion that did not materialize on the original date. The extension was scheduled for release on October 27, but was postponed to November 23. This would be done to hone and balance certain points in the game. For example, the content of the end game. In short, the last touches had to be made. Did this extra month ensure that the game is now really over?

Following the predecessor of “Battle for Azeroth”, this is the next step in the World of Warcraft storyline. Where the fight for Azaroth felt like the daily chores you had to do to stay level, Shadowlands feels like an experience where you can set your own pace. With the arrival of Torghast, Damned Tower, it is a refreshing addition for people who ignore the social aspect of WoW. You can choose to do it alone or with other people (max. 5). Of course, as always, the more people you add to your network, the harder the enemies become.

The more heroes, the more joy

For the first time in a long time, Blizzard has listened to the players and made it much easier to level the ‘Alts’. With “Fate Hints”, you can now choose to continue the storyline or perform bonuses and side quests. In other words, you don’t have to play one story with each hero.

After a long hiatus, PvP players have finally regained PVP vendors. Instead of basing your tool on random drops, you can now work on the items you need through honor and conquest. The downside remains that no Battlegrounds have been added, so you still need to play Battlegrounds from previous extensions. However, players have been given a new arena in Bastion style. Unfortunately, there is no news about adding a battlefield yet. But does Shadowlands provide enough news? You will learn it in World of Warcraft: Shadowlands Review.