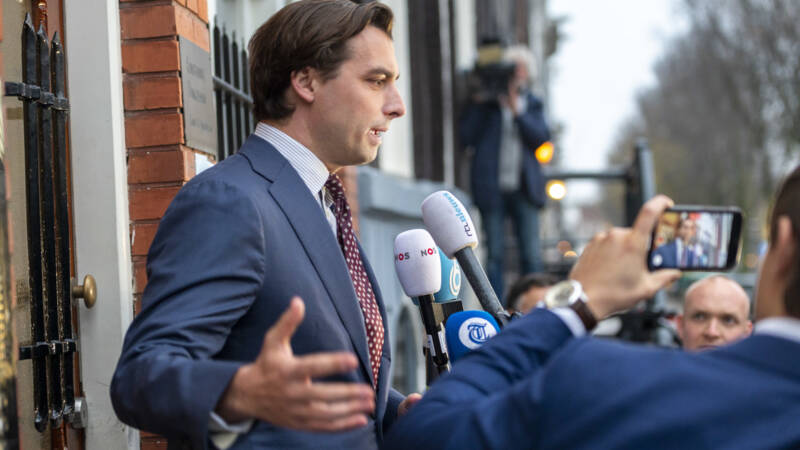 No trial will be launched for a referendum at the Democracy Forum, in which Terry Bode was re-elected party leader. It doesn’t make sense, now say three initiators.

Former party leaders in Overijssel and Utrecht, Johann Almekinder and Wouter Weijer, as well as former parliamentary candidate Jan-Cees Vogelaar, said on Friday that a proper referendum could not be held due to, among other things, a lack of membership administration. There was also no independent notarial supervision.

“Yesterday, with the so-called binding referendum, a political fact took place within the FVD. The party has become an empty shell. Litigation with an empty shell makes no sense,” the three statements said.

However, support for other things

Almekinder, Weijer and Vogelar announced on Friday that they want to file a lawsuit. A referendum had already taken place at that time. Digital members’ consultation on the party’s leadership was won by founder Terry Bode.

FvD member Floor Drost will go to court to hold the party board accountable. Almekinder, Weijer and Vogelar will now support him, they said.

In recent weeks, many MPs and parliamentary candidates have left the party and Terrier Bod. They were angry because the Democracy Forum did not take enough action against the statements of right-wing extremists and anti-Semites in the youth club JFVD and because Baudet made inappropriate statements during the party meeting.