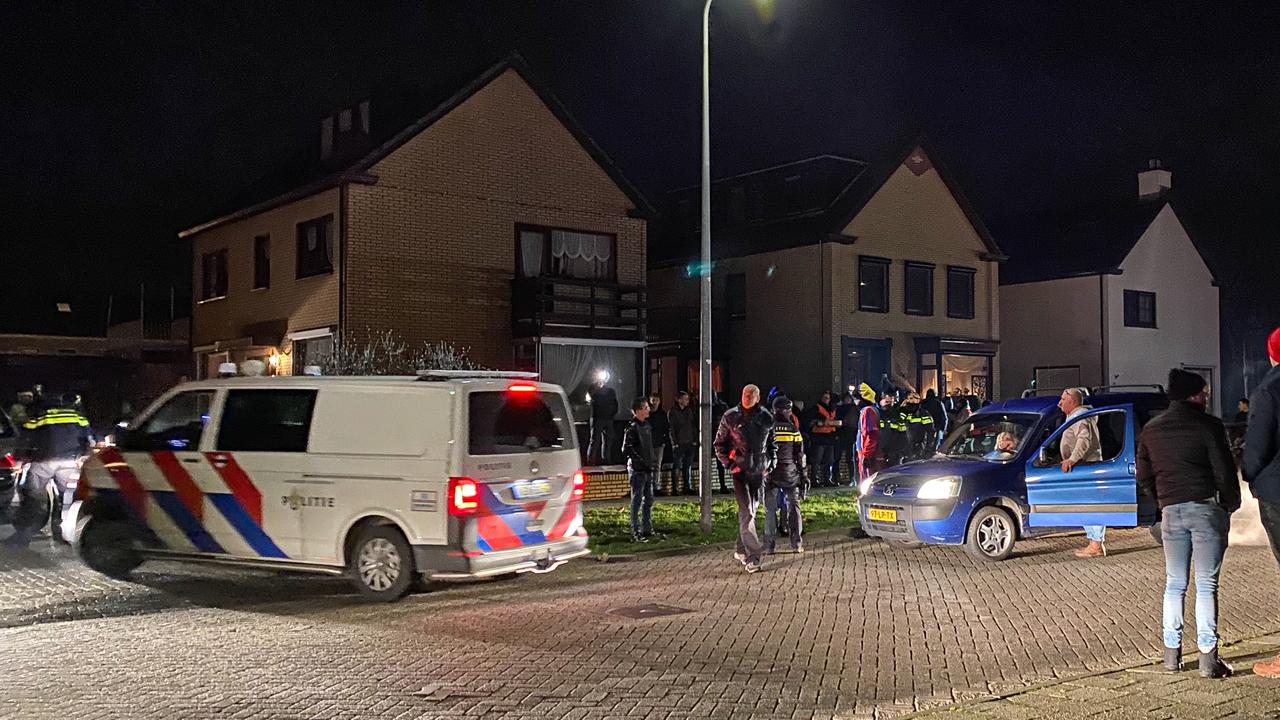 The Mobile Unit (ME) had to take action again on Saturday night to end the inconvenience caused by the youth groups. Several young people have been arrested, but how much a representative of Urka municipality could say.

After several allegations by the riot police, peace returned to Urk. It is not clear how large the group that caused the disruption was.

According to the spokeswoman, it was “relatively” quiet until quite late in the evening. Earlier in the evening stressed municipality that there was no disorder.

The two-weekend weekend on the former island has been turbulent. Ten more people were arrested last week and, among other things, threw heavy fireworks at the police. They received a behavior order this weekend and the following weekends, and they must stay indoors on Friday and Saturday nights.

The municipality and the police have already indicated that there will be more disturbances this weekend. For this reason, many police officers were present on Saturday night, and police monitored the drones. Preventive searches were also carried out. There was a ban on gathering more than four people.