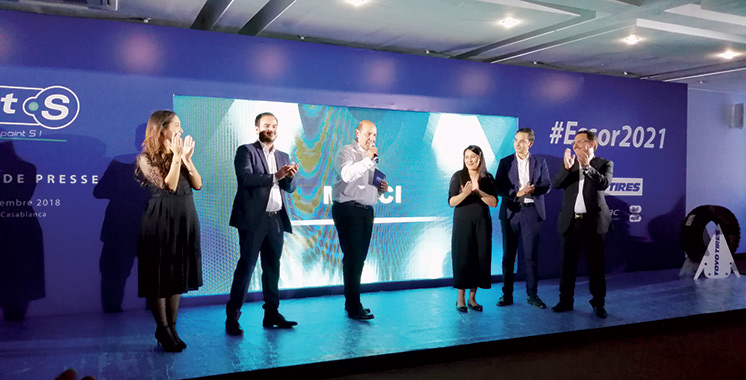 Car care market is a source of growth

S point determines the band very high. In partnership with Dunlop and Sofac, the subsidiary of Imperial Invest plans to "stop the world's fastest-moving world record".

The subsidiary of Imperial Invest Point S in Morocco has unveiled its new strategic plan. According to Karim Daifliam, Director General "This is a three-year plan aimed at mobilizing our internal talents and resources to accelerate business growth already in 2019." In this way, the brand wants to become the leader in the promising market for multi-brand car maintenance. "The car care market is a growth site, with 30% being the net market share of some market participants"he stresses.

According to the initiators, the first axis should provide the highest quality of service. The second axis focuses on economic efficiency. The third objective is to develop a rich and diverse range of services, while the fourth goal is to create a strong, consumer-friendly brand. Essor's Strategic Plan is an Organic and Cost-effective Growth Plan, says Daifliame.

Better yet, point S sets the band very high. According to the initiators, in cooperation with Dunlop and Sofac, a subsidiary of Imperial Invest, "Beat the world record for the fastest shift in the world". The record, registered September 12, 2015, at Germany's Reifen Umert Gmbh & amp; A, at 58.43 seconds. For this reason, the point S Morocco wants to put its tire manufacturers know-how and experience to bear on this challenge.

For brand prospects, Point S management has set a goal of 50 sales points by 2021 compared to 15 centers; Turnover of 180 million DH and 20% operating profit.

"To this end, the company has been using its new strategy for several months to accelerate the development of the Point S network in Morocco", determines the same source.

In this respect, the new team led since June last year, appointed by Daifliame, who has 20 years of experience in several areas, including the real estate and automotive industry, chose two options. This involves connecting with partners working in the supermarket industry or elaborating concepts for flexible signs.