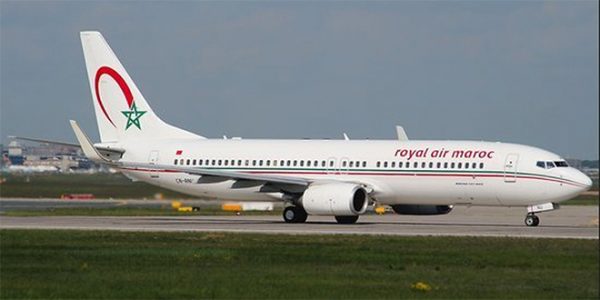 The Royal Air Maroc (RAM) and Spanish airline Iberia have signed a code distribution agreement on the Casablanca-Madrid route to offer more choice and better connectivity between Spain and Morocco, the company said in a statement.

The agreement, which comes into force on Wednesday, offers both companies the opportunity to strengthen flight schedules between Casablanca and Madrid, thereby fostering a return to traffic between the two countries and offering tourists, men business and student travel opportunities and better schedules, according to the same source.

Both companies are currently offering 21 direct frequencies to their customers during the week between Casablanca and Madrid, pointing out that during peak periods, the number of frequencies increased to 25. Tickets are already available in both company booking systems, informs RAM, noting that this new code distribution agreement with Iberia, in the context of long-term, more meaningful cooperation aimed at extending this partnership. to other cities and other regions.