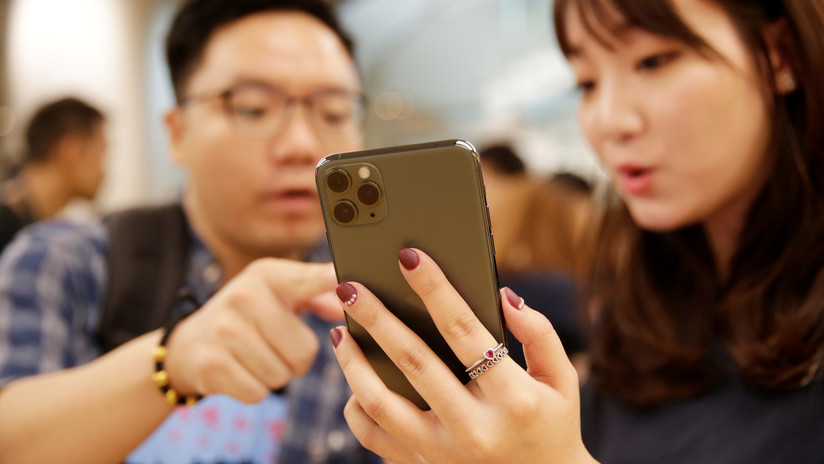 Apple device users who have upgraded their mobile operating system to the latest version of iOS 13 are reporting a problem on social networks that cannot be fixed at this time – two of the most popular. games iPhone, for example PlayerUnknown Battlegrounds (PUBG) unFortnite.

In these "shooters" many players use three fingers on the screen to move the camera and character simultaneously and to shoot. The thing is, iOS 13 a combination of three active fingers access text editor copy, paste, and undo functions. Consequently, if the user does this on the screen of the device, a text editor bar appears, which interferes with the game.

Both Epic Games, Mobile Tencent and Apple developers have acknowledged the problem. In fact, the relevant warning appears in PUBG play, as of now this feature cannot be disabled problematic on iOS 13.

Given the popularity of this game, I will not be surprised if players wait for this issue to be resolved#Applepic.twitter.com/LL1KZhfRAZ

According to reports, Apple promises to resolve the issue, as well as other vulnerabilities, on September 24 this year when it comes out iOS 13.1. Modifications to this operating system will only activate the editor bar if all three fingers are used when editing text.

If you liked it, share it with your friends!