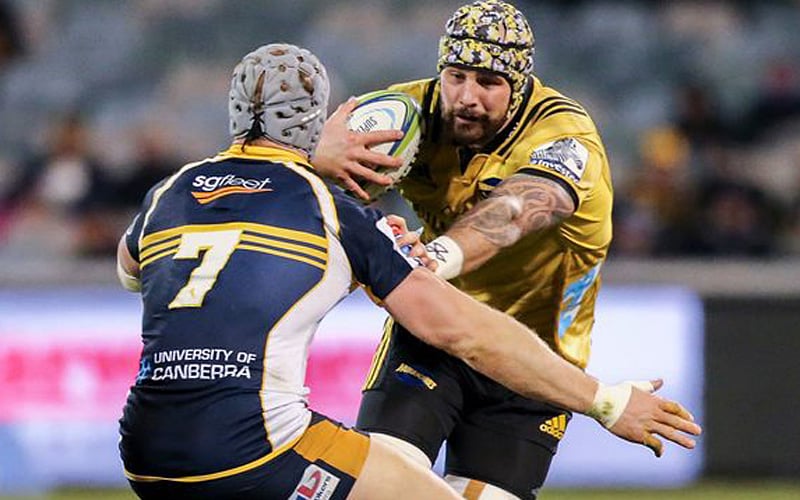 EDINBURGH: Scotland has called for Gary Graham not to sign up for the remainder of the international games of November after this disadvantaged position this time was an untapped England chefs team.

Graham replaces Blade Thomson for South Africa on Saturday and Argentina next weekend and hopes that the first international rugby flavor to come to England will be the first taste.

26-year-old Newcastle Falcon is playing live, but says that his heart has always been to Scotland, and he made it clear to coach Gregor Townsend.

"I am a Scottish pass, but England asked me first because I am entitled to a place of residence. It would have been a strange opportunity to behave because I have not chosen the Scottish team since the 20th century," Graham said on Monday, when the Scottish rugby said.

"I'm totally grateful for this opportunity. I called Gregor to testify, I wanted to play in Scotland and I always wanted to play my country. That's where I am from and where I play most of my rugby."

Townsend says that the sidewalk, the former Scottish son's international supporter, George Graham, has been on their radar for some time.

"It was great to hear from Gary that he wanted to set up in Scotland. Recently, it has become a competitive environment for dual-skilled players, and we know that players are not easy to make decisions," he said.

"We're tracking Gary because he was Jersey (Reds), and his shape over the past 12 months has made Newcastle closer to playing international rugby."

Scotland opened November international treaties with 21-10 injuries in Wales in Cardiff, but on Saturday returned with a strong 54-17 victory against Fiji Murrayfield.