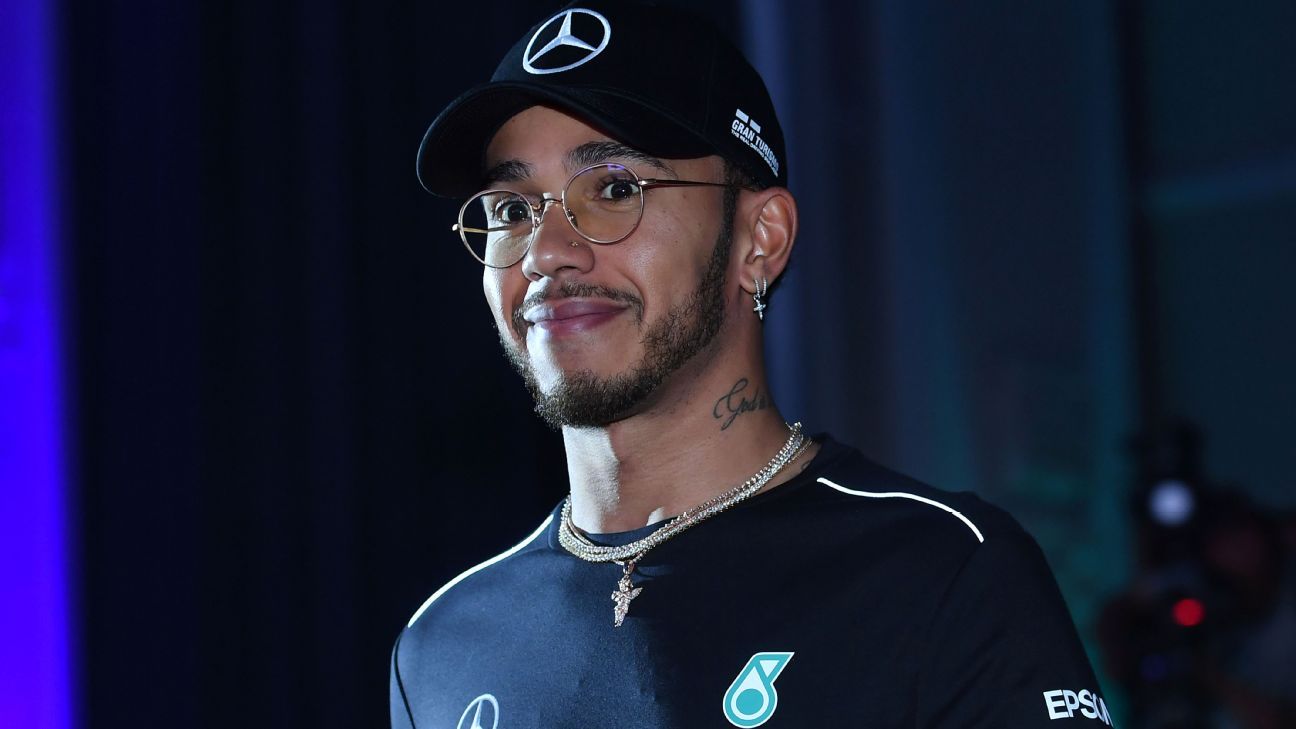 SAO PAUL, Brazil – Lewis Hamilton is not sure whether the Vietnam Grand Prix should be added to the Formula One calendar, which is already in 21 races.

This week, Formula One confirmed that the Hanoi City will host Vietnam's first major prize in 2020. Although the size of the calendar this year is not currently approved, F1 hopes that the season will include street racing in Miami after the planned 2019 postponement of the issue. The Dutch media this week also reported that the Zandvoort deal has come close to reality.

Although Hamilton did not comment on the race itself, the just-crowned five-time world champion was quick to point out that the schedule for the F1 race is on the wrong track.

"It already seems like we are taking part in the race this year 25, so I do not think it's a good thing personally," he said.

Asked if he had an ideal limitation in mind, he said: "Not really. I think 18 was probably the best day this day.

"I'm someone who really likes racing, but the season is long. It's a lot of commitment to us all and a lot of time away from families, and the seasons are getting longer and the time gets shorter. It's about yourself.

"The difficulty is so short, you often start to prepare for the next season, as soon as the season is over. The fact that your mind is rotated is very difficult. Then you have to find a way to shut it down and recover at the same time. Most likely, I have not come here when it will be 25, it's safe. "

The F1 next year's calendar project does not include new races, although it's set for the latest finale in the season since 1963 – the Abu Dhabi Grand Prix will be held in the first week of December. The teams have already voiced concern about the wrapped up calendar this year with an unprecedented triple race that took place in the France-Austria-United Kingdom year, which proved to be unpopular with teams due to logistical challenges.