Guan Eng and I on one page over Moody's rating, Pua tells Najib 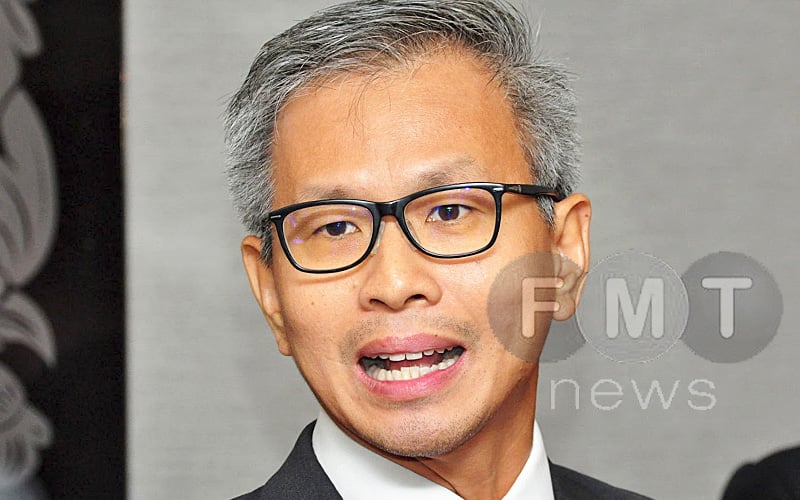 WARNING JAYA: Tony Pua has destroyed Najib Razak's claim that he and Finance Minister Lim Guan Eng are opposed to one another by the decision of the credit rating agency to reduce their Petron's perspective.

Pua, who is Political Secretary at Lim, said that the former Prime Minister Najib's claim is unfounded. He explained that he had said that the revised Moody's Investors Service's prospects for Petron had not been downgraded.

"Lima cited the (outlook shift) from stable to negative, but I refer to the fact that, while there were changes in prospects, rating level A1 remained unchanged.

"There's nothing controversial … I do not care what Najib wants to say, because he is no longer relevant to our community," Pua said here about the housing conference.

Vajd Najibs, who is also a former finance minister, went to Facebook to point out the apparent controversy at Lim and Pua stands on this issue, referring to BFM's 89.9 interview, where Lim did not coincide with Petron's "downgrade".

It followed Putrajaya's announcement that Petron would cost RM26 billion in dividends this year and will give RM54 billion in 2019 to the government.

The negative outlook reflected the agency's view that Petron's financial position could deteriorate if Putrajaya continues to ask for high dividend payments.

Pua has previously said that Moody's is likely to be worried that the special dividend payments from Petron would be more than a one-off payment.

"A statement by a credit rating agency is that, if the government continues to take money, for example, from Petron, then it will be lowered," reports Pua last week.

Najib had invented both, "not on one page", saying that they were unlikely to have their own WhatsApp groups.