UrBONUS: M.Kalnietis – for entries in France, "Žalgiris" and funny stories 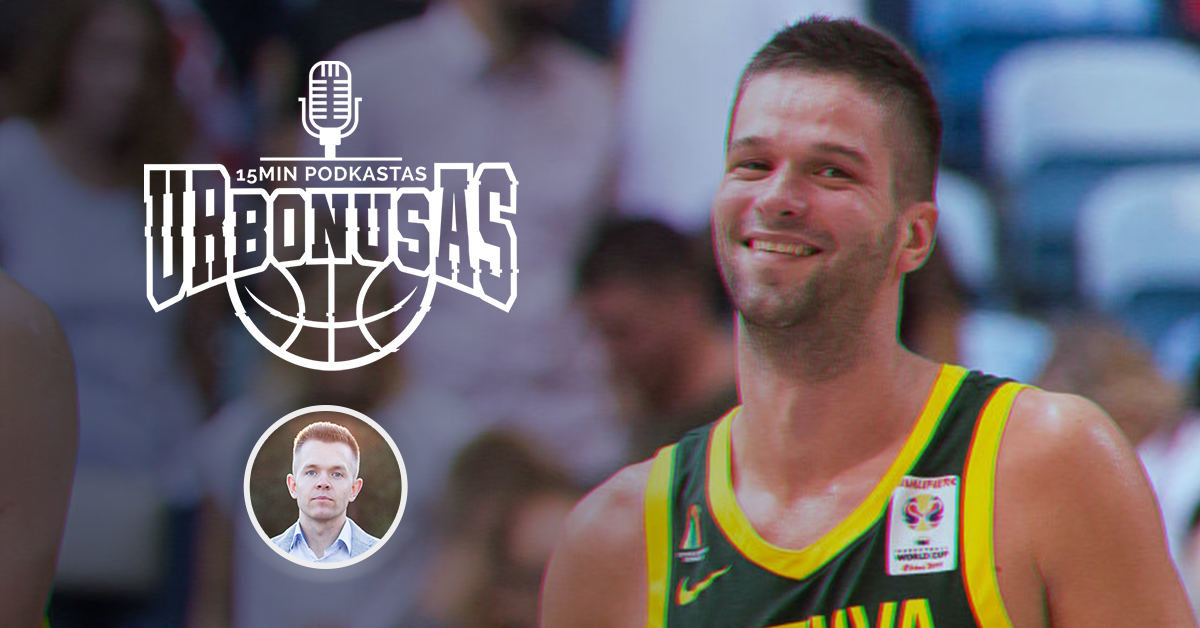 M.Kalnietis in France once again revealed himself. Last season, Milan's "Olimpia" team was just a nightmare. In the second season, the player is isolated from the team and it is allowed to play Simone Pianigiani at Eurolyg, while playing basketball takes place in separate training sessions.

"Most of the team's attitude towards me was that a man went to Milan, his career was already in the second half, and he was not hungry or he wanted to play basketball. I realized that I had to prove that this was not the case," said M.Kalnietis, basketball podcast "urBONUS".

In the summer, with the hands of ASVEL Vilerbann, the 195-cm guard today gains an average of 12.3 points, reaching 51.7 percent. three points, plays 2.6 points, performs 6.4 successive transfers, and compiles after a point of 16 usefulness.

The ASVEL team is the leader in both the EuroCup group and the French Championship, and M.Kalnietis is a very important reason. 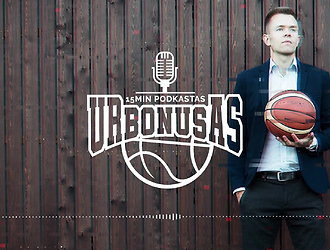 Look for the urBONUS podcast 15 minutes and 24 sec, on the platforms Podbeans, Soundcloud, Spotify.

Listen to UrBONUS every week. In this basketball podcast, you will hear journalist Donatas Urbons detailed interviews with his own professionals in your area, get acquainted with the colorful basketball personality and backstage, listen to the debate about the most important events in the basketball world.

The Lithuanian podcast is a genre of media that is not yet known, but in the world they are very popular – only in the USA they listen to 67 million people at least once a month.

15 minutes this year promises more audio books. A new audio platform is being developed, funded by the Google Digital New Initiative Foundation. Mobile gadget and portal 15 minutes users will be able to listen to professionally protected articles, podcasts, discussions, and other content. The mobile gadget will begin in 2018. December

Portal 15 minutes You can already listen to a podcast about football – "Running a Ball".