Report: Employment in the Gulf public sector remains a challenge 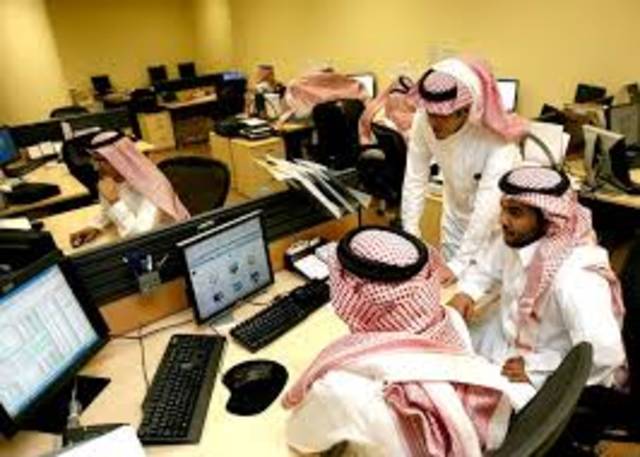 Dubai – Mubasher. A recent BWC Middle East Economic Collaboration project shows that job creation in the public sector is a challenge for a large part of the GCC's citizens.

Richard Puxchall, an economist at PwC Middle East, said: "The analysis shows that public wages in this region that are larger in the GCC than in comparable countries are not related to service quality. Some of them lack incentives) and the negative impact of relatively attractive government jobs. to the private sector labor market. "

The Gulf states have taken some steps to address the public sector work system, which is losing its financial viability day by day, and some countries pay about one fifth of GDP, twice the OECD average. In addition, some countries have reduced public sector pension funding, which has led to an increase in efforts to channel new jobs in the private sector.

In Saudi Arabia, Nqatim has promoted Saudiizing through a variety of incentives for business owners.

The National Transition Strategy also aims to reduce public sector employment by 20% and provide 450 000 jobs in the private sector by 2020.

In Kuwait, the Civil Service Office is working to implement rigorous strategies to reduce the number of foreigners in the public sector, including an initiative that requires the use of the vast majority of Kuwaiti citizens' administrative functions.

In the United Arab Emirates, the UAE National Agenda identifies 2021 key performance indicators for citizen employment, including increasing the proportion of private-sector residents from only 7% to 50%. Although public sector employment remains the preferred option, there are some incentives to encourage citizens to move to the private sector.

This issue of the Middle East Economic Bulletin refers to the impact of the rapid increase in oil prices in the first half of the year, which led to differences between the Organization of Petroleum Exporting Countries (OPEC) member states on the organization's strategy, last June. Notwithstanding the above, most of the countries that are able to produce it have increased.

"Middle East has undergone significant changes over recent months, and the most significant events in Saudi Arabia and other oil-exporting countries are higher oil prices," said economist PwC Middle East Richard Bauxchall. It is expected to depend on the fiscal situation and is expected to increase government spending and economic growth. "

On the other hand, oil supplies are still low, and higher compliance and higher crude oil prices have triggered pressure from major oil-consuming countries, as well as US oil recovery, which is almost offset by planned reductions in production. OPEC should now avoid another boom and chest cycle.

In July, most countries increased production with additional production capacity.

Against the backdrop of rising production in Venezuela in August, the issue of increased compliance has again appeared.

The total drop in production in the summer helped push prices above $ 80.

Although the price undercutting wave has been re-established, the total year is likely to be higher than expected prices and revenues, increasing the financial position of the countries and promoting confidence in economic growth.

Major economic developments in the UAE in the Bubble Mubasher

Dnata expands its operations in Canada

In the third quarter, SHUAA earnings growth was 30%