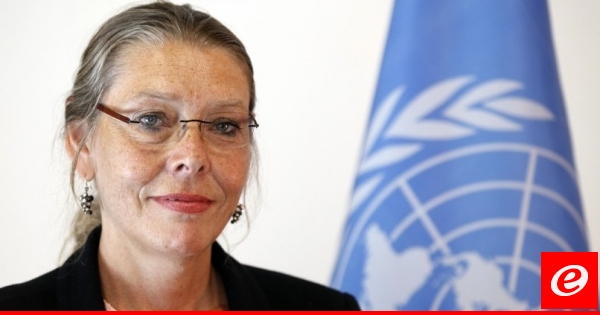 During his visit to Lebanon, Berkeley Dahler Cardel, at the four Lebanese land front church in Baalbek, at the Air Force Base and at the central border management center Riq, the United Nations Special Coordinator for Lebanon noted that "border management is essential for expanding state power and sovereignty over all countries" Today, my visits it was clear at that time that the Lebanese army would make huge strides in this area by deploying land-border groups and setting up observation towers in the context of large-scale counter-terrorism and smuggling operations. "

Carde acknowledged "the achievements of the army, but also the remaining logistical and military needs," at a visit to the Baalbek Border Control Tower, recently marked by the United Kingdom. "I urge the unanimous government to become Lebanon as soon as possible in order to make full use of coordinated international assistance The Lebanese army and other security services for the long-term security and stability of Lebanon. "

"One of the priorities of the new government will be to support an integrated border management strategy and work at the Center for the Management of Border Management, which was established in May 2018 with the support of international partners to improve the human resources of the Lebanese army."