Abeer Sabri and Ahmed Zaher in the cinema (in cell)

Egyptian actress Abeer Sabri published an image of her scenes from her movie (cell 7), which is currently filming.

The photo featured Abera with actor Ahmed Zaher and the actress Mena Fadali.

Artist Ahmed Zaher embodies the (Mansour) character who also goes to jail. When the events take place, the prisoners meet in Mansuri and Harbi (Cell 7). 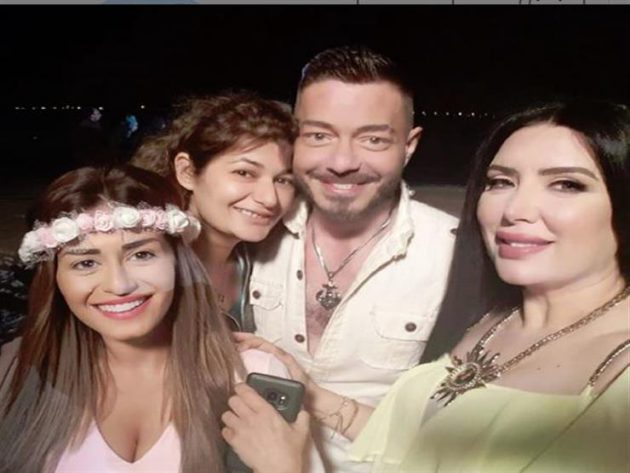