REVIEW: Daddy Was A Milkman "Intimate Us" – Music 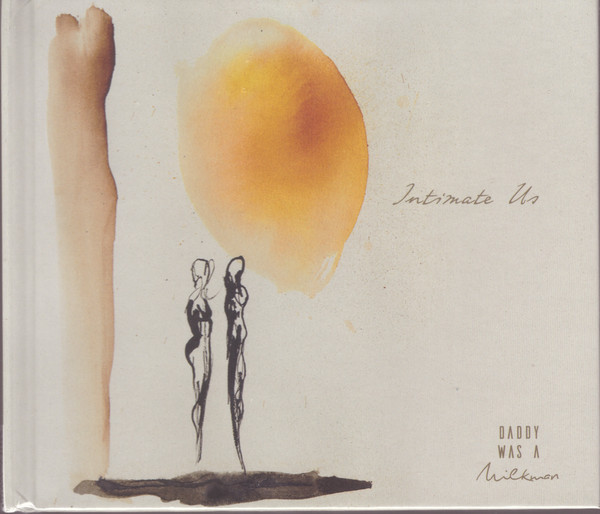 The phenomenon of Lithuanian pop music Daddy Was A Milkman (in the real name of Ignas Pociunas) in the Latvian countryside is difficult to explain: for two years in a row, "milk man" tried to fill the concert hall "Palladium" quite successfully, Liepaja's "Summer Sound" and also the "Positivus Festival" (laziness to look for in the archives …), and although his music is not super-nationalized in any way, there is no shortage of ambitions for the "milk man".

As well as not listening. This time, Daddy Was A Milkman intends to learn the expanses of "Arena Riga", where he will perform on November 22. Here, the Lithuanian will present his second studio album – he also first showed the first pearl to the audience of Riga. It should be recalled that Daddy Was A Milkman is one of the few Lithuanian debutants who has gained recognition not only in his own country but also outside – many of his singles have repeatedly played the biggest radio stations of Latvia and Estonia, but the debut album "Daydreaming" in general has become one from the 2016 biggest debut on the Baltic music scene. The new album contains 14 songs (total length about an hour), but the Lithuanian has packed it in ambiguity – in a double copy with such an impressive CD-book that many recordings by foreigners next to this edition appear at least from the visual point of view as polygraph examinations. ATTENTION! Tomorrow, on November 9th, the musician will be in Riga: at 18 o'clock, he calls for a presentation of his album in the book "Robert Books" at Dzirnavu iela 51.

ABOUT. The soundtrack included in the first disc is a lightweight, leisurely and unobtrusive electro-electro with a pleasant vocal – Daddy Was A Milkman is able to enchant. There are some compositions in the album that make them listen to something, even if they are stylish "We Are One" (this one seems to be the best of the first disc) and "Swim", along with Sleepwalker recorded by Justin Jaruti, with "Guitar" Late ". On the other hand, the highlight of the second disc is certainly "Wake" and "Mr. Nevermet "- by the way, this second electronic CD is generally at least more sympathetic than the first.

AGAINST. It's unclear how Daddy Was A Milkman was thinking of bringing such a music to one-third of the arena, although Palladium would be too broad for him. True, the viewer also thought about last year … If the electronic section of Intimate Us would still be interesting to listen to at any such music club, it would not be interesting to listen to the most productive "dairy husband" artwork nowhere. Just last year's concert in Riga proved that Daddy Was A Milkman was able to keep the average listener interested only for a few songs, and the new disc would not change anything in this case either. No, the album is not bad, it's just tedious and … nothing.

The material was created in cooperation with the music store "Randoms".