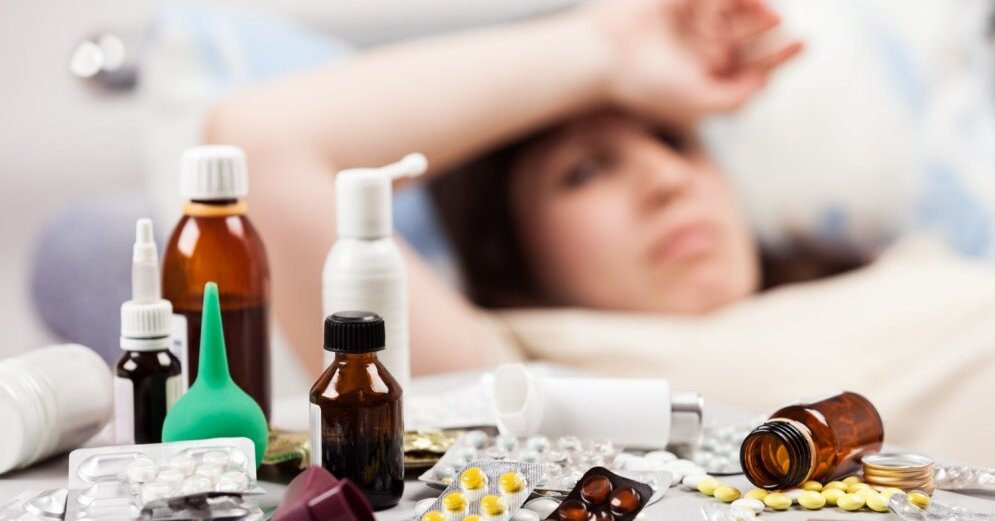 Last week, the number of influenza patients in Valmiera has reached the epidemic threshold, therefore the beginning of the flu epidemic is announced in Latvia from January 15
was informed by the Center for Disease Prevention and Control (SPCC).

Influenza patients hospitalized last week were reported by hospitals in Riga, Jelgava, Liepaja, Rezekne, Ventspils and Jekabpils, where 113 patients were hospitalized, of which 33 patients with influenza-induced pneumonia. Since the start of the flu season, a total of 428 hospitalized patients have been reported, including 72 in cases of influenza pneumonia.

The best protection against influenza and flu-related complications is the annual vaccination, stressed specialists. Taking into account that the immunity develops within 14 days after vaccination and the spread of influenza usually lasts for several months – until the end of May, vaccination against influenza is not too late during the epidemic, emphasizes SPCC specialists, adding that it is also recommended for health workers to be vaccinated protect their patients and themselves.

SPCC epidemiologists recall that to prevent the spread of viruses, if a person has influenza or flu-like illness, wipes or coughs should be used and then washed hands. Epidemiologists invite you to stay home and contact your family doctor in case of illness.

Meanwhile, the National Health Service recalls that during an influenza epidemic, family home visits to influenza patients are paid from the state budget if the registered patient lives in the doctor's main area of ​​activity. These patients have to pay only a national fee of 2.85 euros for the visit.