In the referendum, Calgary decides whether to apply for the 2026 Winter Olympics – the World 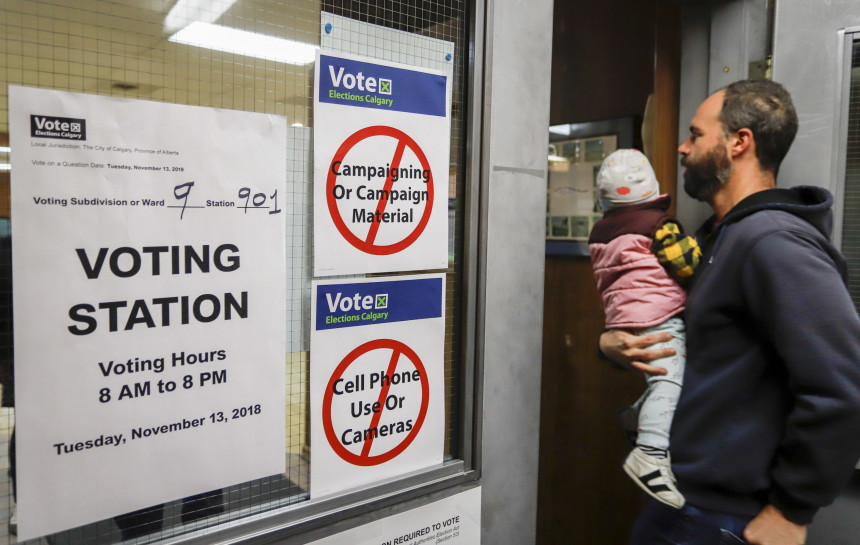 The Canadian city of Calgary began a referendum on the hosting of the 2026 Winter Olympics on Tuesday.

This Canadian city is one of the candidates for the Olympics, but there were many rivals on this idea, so on Tuesday morning after a local time a referendum began, in which citizens should answer a simple question: "Do you support or disagree with the fact that Calgary hosts the 2026 Olympic Winter Games . "

It is difficult to predict the outcome of the referendum, as the supporters and opponents split up in a similar number.

The International Olympic Committee (IOC) designated the 2026 Olympic Games in June next year. Still for the Olympics, Milan and Cortina d'Ampeco, who have joined the application, as well as the Stockholm capital of Sweden, who intends to take part in the Sigulda luge trail, are also nominated for the Olympics.

Calgary successfully hosted the Winter Olympics in 1988, and in 2010, this season's Olympics took place in another Canadian city in Vancouver.

The four-year major forum at this year's Winter Olympics home of Phyongchang from South Korea was only two rivals – Munich (Germany) and Ansse (France), while China's capital, Beijing, won the battle for the right to host the 2022 Winter Olympics with just one other city – Almaty from Kazakhstan.