How To Really Charge A Phone – Myths And Truth! 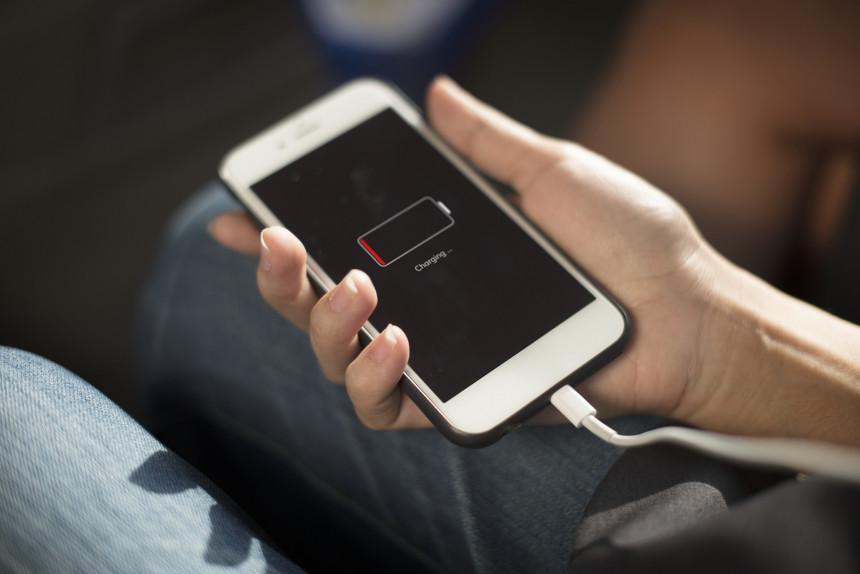 The smartphone's battery should always be fully discharged before each charge, and the phone should not be left out of the charger all night – we've all heard these and other tips that are usually recommended for charging the phone. But what is the truth of all of this, and which is just a myth? Huawei explains five widespread myths about phone charging.

Can the phone be fired all night?

Can the phone be left in the lid while charging?

Should the battery always drain before charging?

Can charging use any charger for your phone?

Can the phone be used while charging?