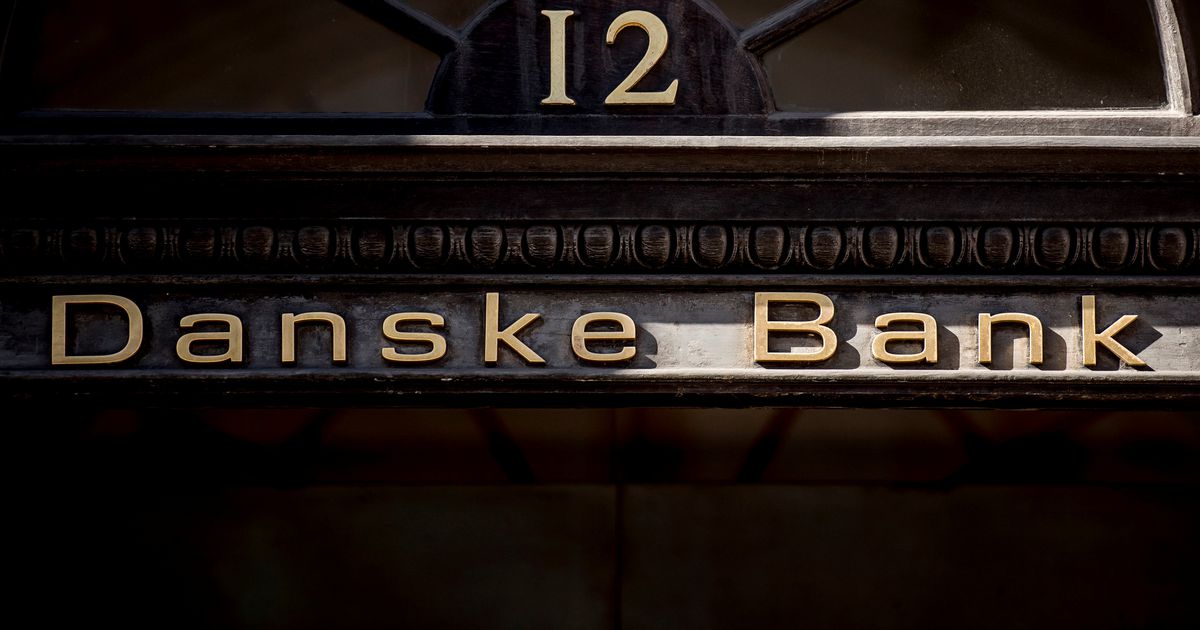 However, despite this decline, profits have matched analysts' predictions and were large enough to convince investors of the bank's financial stability.

In October, Danske Bank's interim manager Jesper Nielsen said that last year was a difficult one, given the criticism of an open money laundering scandal bank at an Estonian branch.

In the face of this scandal, Nielsen said that the bank is taking more stringent control measures to prevent a recurrence of similar situations.

"Danske Bank" also predicts that this year it will work with a profit of 14-16 billion kroons.

In 2014, the Estonian Financial Services Supervision Authority announced that Danske Bank had detected large-scale violations of the anti-money laundering rules in its Estonian branch.

It is estimated that between 2007 and 2015, an Estonian branch could be laundered up to eight billion euros through Danske Bank, the Danish press reported. However, it has recently been suggested that the amount of money laundered has been much higher.

Danske Bank also has branches in Latvia and Lithuania.