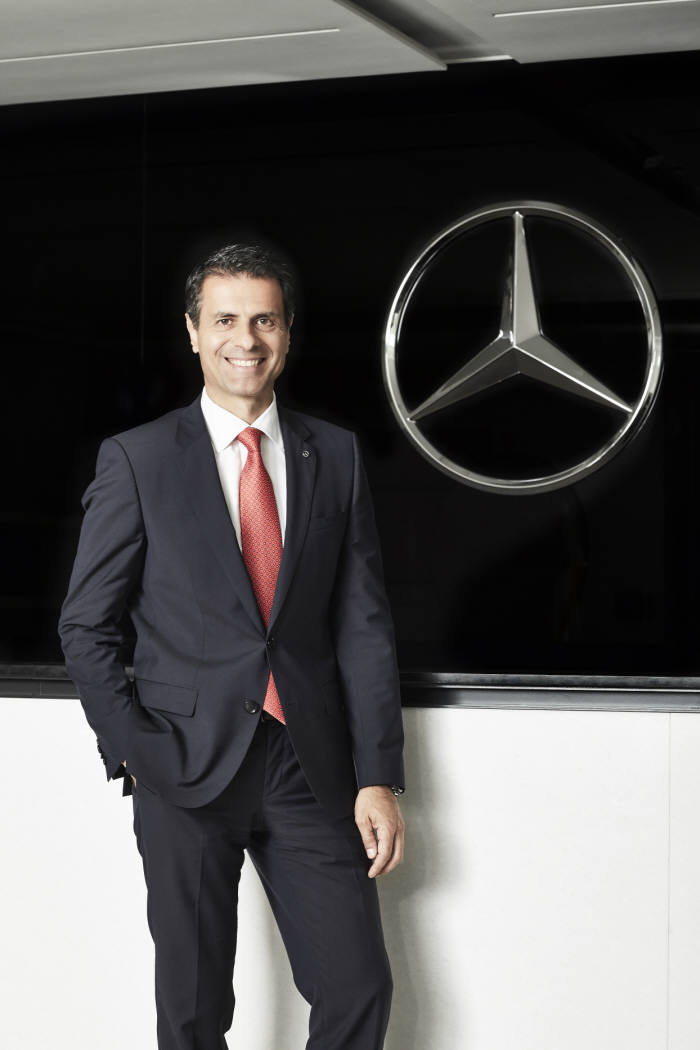 The Mercedes-Benz Social Assistance Committee, led by President Silakis, implements social contributions and responsibilities, including education for mobile children in the field of child safety, mobile academy industrial and academic car training programs and voluntary activities for all employees.

Silak said, "As a corporate citizen and a Seoul citizen, I will do my best to grow up with a sense of responsibility."