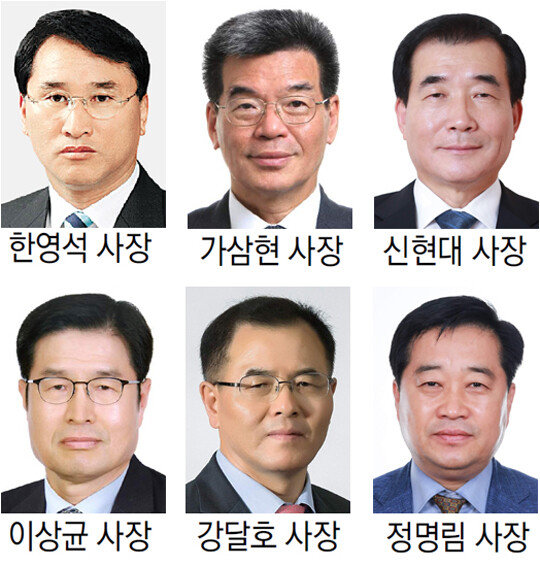 Promotion of the internal stability of affiliated companies " 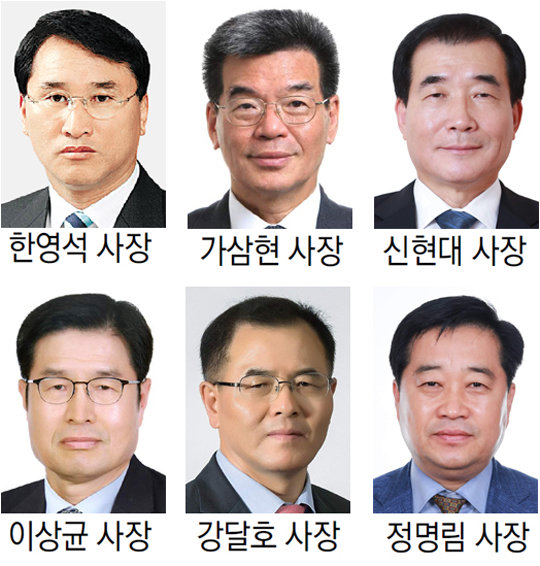 The new president is from the Department of Mechanical Engineering at Chungnam National University and has been the head of Hyundai Heavy Industries design and production and since October has been the president of the Hyundai Mipo Dockyard. After his appointment, he spent three consecutive years on the Hyundai Mipo shipyard's surplus and worked continuously. The new president, who graduated from Yonsei University of Economics, worked for the Hyundai Heavy Industries Shipping Department. London Branch Manager and Head of Seoul Office. From 2014, he was a spokeswoman for the Marine Business Unit.