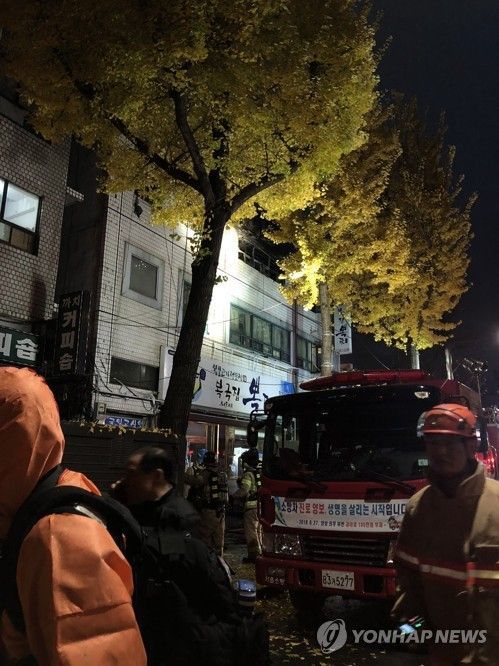 Twenty-four people on the second floor are evacuated, but the fire service is waiting for more losses.

The fire developed mostly at noon. 6:40 and the fire service is investigating the exact extent of damage and the cause of the fire.