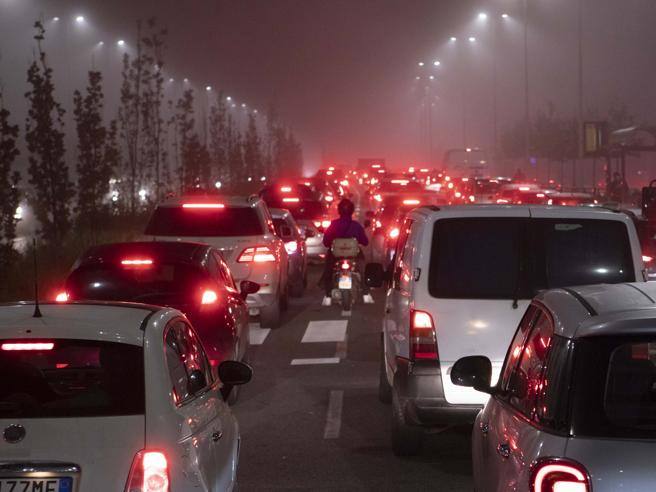 Traffic is still under way in the city of Piazza Baldissera in Turin, where cars are in line after hundreds of meters in the afternoon. The cars are also featured in the Corso Principe Oddone, Mortara course, Corso Vigevano and Via Cecchi, as well as in other city vibrations to Corso Regina. There are dozens of municipality police patrols on the ground: to regulate traffic, the police will work until the queues are cleared up. Public transport is blocked in traffic.

Evaluator Maria Lapietra said in the evening that it will be forbidden to access the bypass from the new section of Corso Venezia from tomorrow until normal viability is restored at the intersection with Corso Grosseto.

The tomorrow's minimum gesture, which we expect from the responsible agent for this serious delusion, is the resignation. Immediate and irrevocable. Nadia Conticelli, Chairman of the Transport Commission of the Piedmont Region, asks for a departure from the carrot carrier Maria-Lapietra of the City of Turin for the huge traffic congestion that has been set up today on the new Piazza Baldissera Street. Today, – says Conticelli, – the northern part of the city was still blocked for hours. Ten days ago, Adviser Lapietra announced an irresponsible intention to close Piazza Baldissera's circulation, which was isolated this afternoon. And for more than five hours, motorists, public transport, cyclists, motorcycles and, in some cases, pedestrians were still a city-locked nightmare.