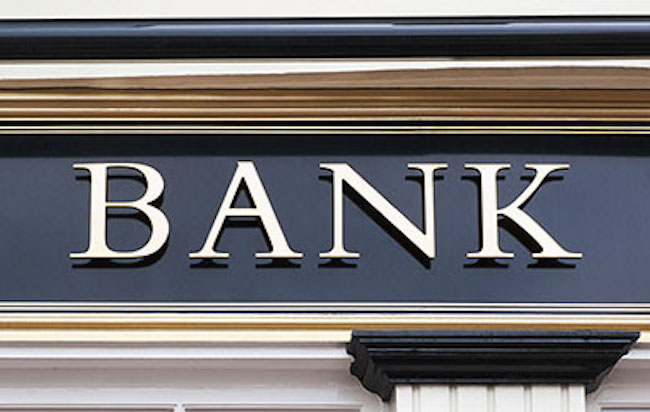 The Italian banking insurance, called CDS, has grown by 2.5 times compared to the period from January to May 2018, before the new government agreement was published. And this raises the issue of liquidity in banks in Italy, as refinancing on the market today costs more than two times more than six months ago. From here, by 2020, an average of 15% of the financial liabilities of the banks will have to be paid, split between the THRT program and the oldest and subordinated bonds. Mediobanca Securities wrote about this topic, highlighting the complexity of the industry.

One of the ways to refinance without significant impact on the balance sheet, writes Piazzetta Cuccia, is to switch to government bonds, shifting clients' time-bonded bonds (assets held in custody, securities with an average of 7 years, then purchased during the 2011 debt crisis) from indirect deposits on deposit accounts and, hence, liquidity to account holders and assets disclosed in the bank financial statements. Analysts have calculated that the Italian financial sector generally holds 551.3 billion Btp in custody, of which 196.9 billion will end from mid-2018 to 2020, or 35.7%, distributed to 69.6 billion Unicredit , € 62.9 billion – Intesa Sanpaolo, € 16.5 billion from Banco Bpm, € 14.6 billion , 10.7 billion UBI, 5.9 billion BCPs 8.3 billion Popolare di Sondrio , 1.1 Billion Crevala , 3.7 billion karigas . A total of € 78.8 billion should be completed each year, ie 6% of total indirect deposits, which if they were transferred to time deposits could cover 25% of the banks' average liquidity needs.

Another solution might be to issue covered bonds, bonds with real estate mortgages. And this overall move could create another 25% of liquidity. However, in a different proportion from the bank to the bank. Analysts provide two examples, such as Credem, which would only be able to solve liquidity issues through issues related to it, while Popolare di Sondrio it can not issue new ones because it has already reached the limit. Greater maneuvering space is Creval (60%), Unicredit (43%), BP (37%), Intesa Sanpaolo (21%), but Banco Popolare, Mps and Ubi ranges from 15% to 17%.

Vice President Bce Luis de Guindos intervened yesterday to strengthen the issue of capital affairs, commenting on the results of the EBA stress tests that were published on Friday night. De Guindos believes that twelve euro area banks, which account for about 40% of the total assets in the sector, need to strengthen their capital position. The list of nine of the most complex credit institutions includes the Italian Banco Bpm and Ubi. Frankfurt stated that in the negative scenario, it would consider the 5.5% level to be the minimum threshold for the Cet1 coefficient, but it follows from comments by de Guindos that the ECB is looking at a much higher level.

"The banks that have a Cet1 core (fully loaded) below 9% in the case of an unfavorable scenario show a weaker but still satisfactory capital position," he said in an intervention in Brussels. "These twelve companies, representing about 40% of the total assets in the sector, should consolidate and consolidate their capital position to address future challenges and will therefore be closely monitored," he added. The EBA stress test showed that under the unfavorable scenario, the full-blown Cet1 Banco Bpm ratio would fall to 6.67% and Ubi-up to 7.46%.