Ecological Sun in Rome: November 18 STOP for almost all cars 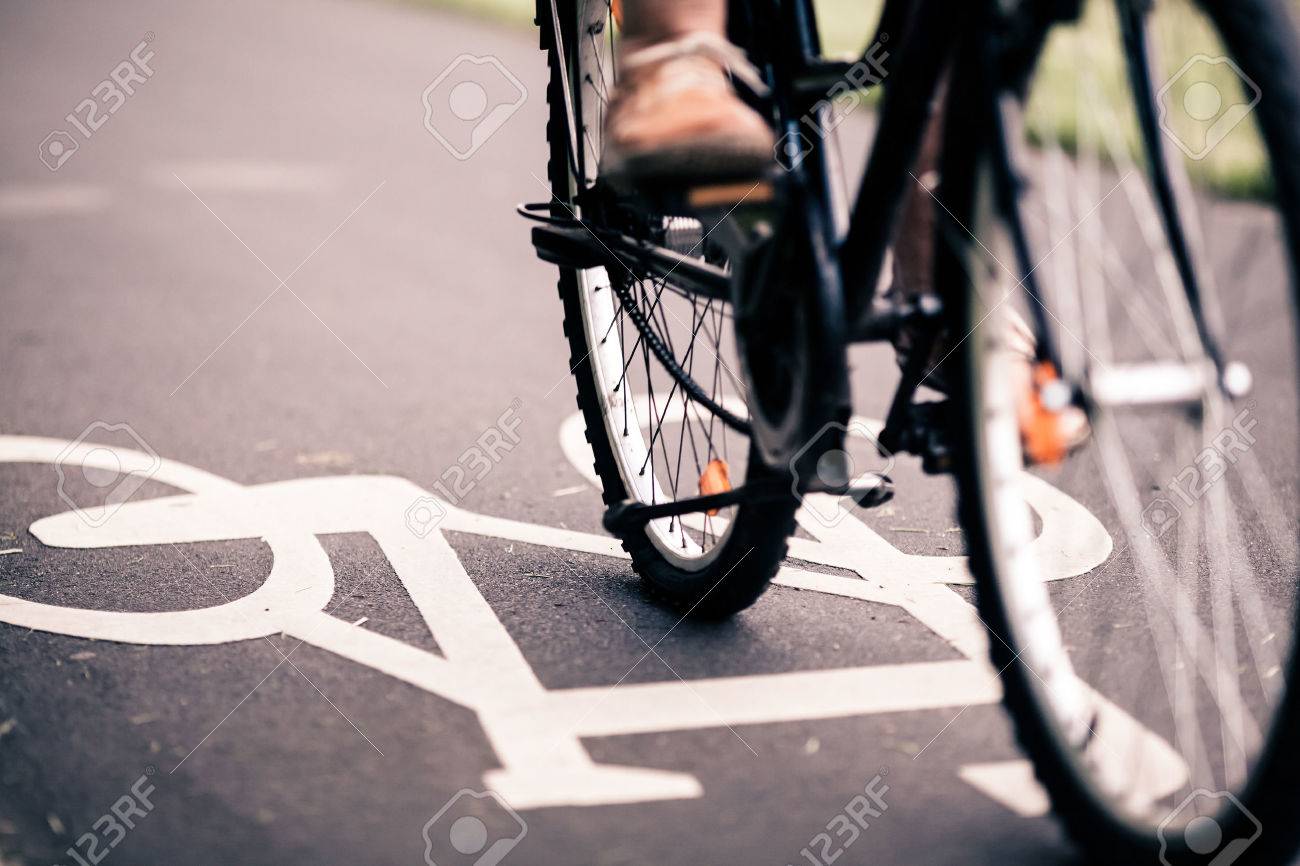 From next Sunday and the next five Sundays In Rome, all traffic will end in the so-called "green belt". Ecological Sunday it is an initiative that the municipality proposes to take the city out of the cars and give it to the people.

What green belt cars are allowed on an ecological holiday? 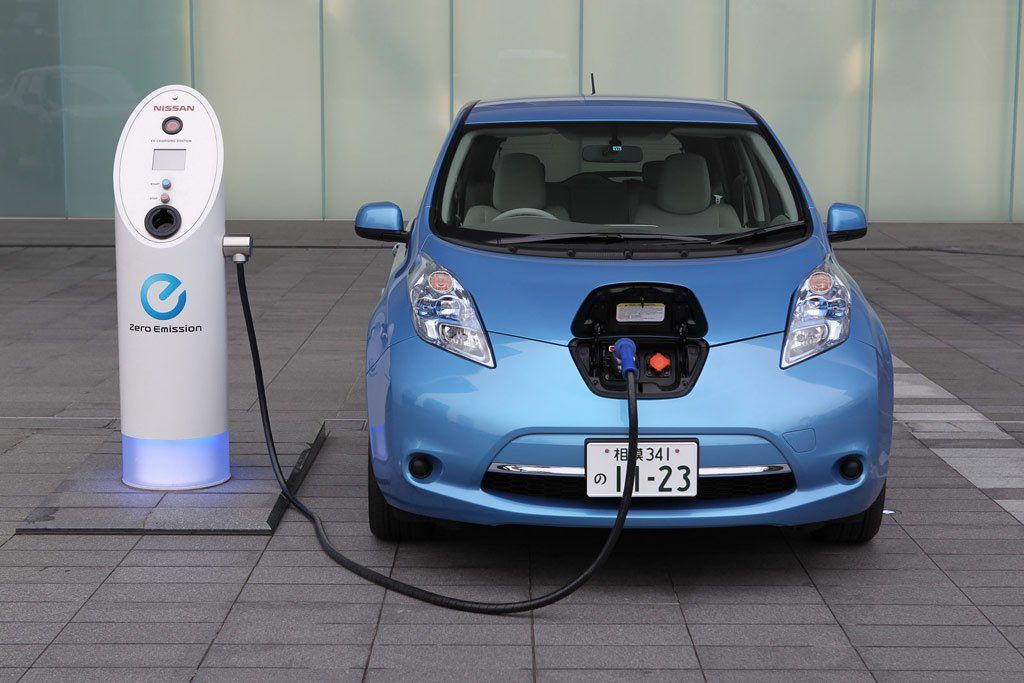 The drive unit will cover all diesel vehicles and gasoline vehicles (except Euro 6). Instead, they will be exempted and will then be authorized to transit electric and hybrid cars, LPG, LNG and two-fuel vehicles. The exemption also applies to Euro 6 fuels (instead of Euro 6), Euro 3 and four-stroke 4-stroke bicycles, Euro 2 bikes and four-stroke mopeds, disabled vehicles, car sharing and car sharing vehicles.

In order not to cause foreign things, Rome will be on every ecological holiday Enhanced public transport guaranteed:

"City council in motion and related divisions – Announces Campidoglio – will ensure the modernization of local public transport on days of common blocking, and in particular during periods of prohibition. The local police in the capital's capital will need to be monitored in order to ensure that people's circulations are restricted."

"Ecological Sundays are important times – emphasizes City Council member Linda Meleo – in order to promote sustainable mobility and increase citizens' awareness of the link between pollution and transport. With the Electricity Mobility Plan, we are taking enormous action to reduce pollutant emissions. As the traffic flow during the year is expected, the expansion of local public transport is expected, with increasing bus, tram and taxi rides" 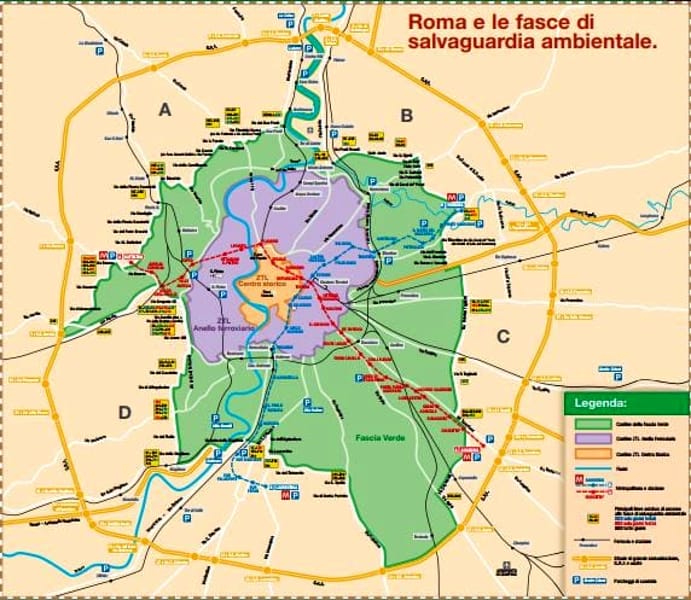 Roman Green belt is depicted in this image and consists of 4 separate zones: