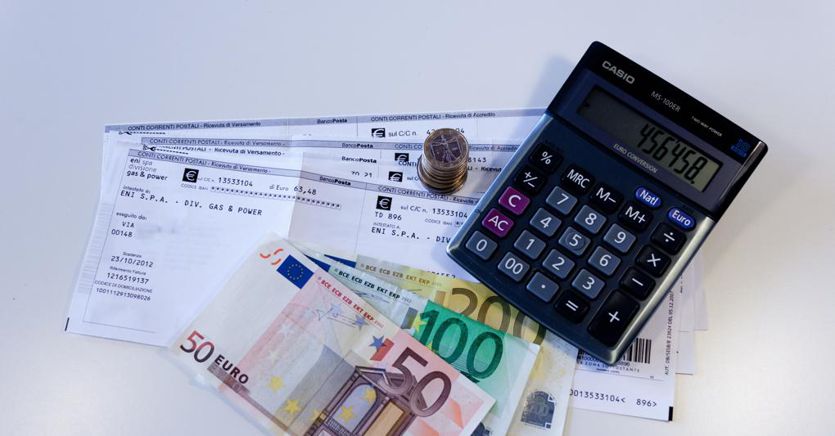 Meaning is: if there is no money, the fee does not pass. At that point, the customer is in arrears, for example, against the electricity company or the credit card issuer, and he does not settle the debt with the bank. This mechanism allows the institute to prevent the creation of impaired loans, but in practice it also eliminates the risk of customers being reported to the Central Bank of Italy.

Until now, it has happened that the transfer of uncovered fees – for small amounts – did not cause particular shocks if it continued for a short time, even if there was a possibility that high rates would be charged. Now it will not be possible. And if BNL’s choice seems to be the strictest, the other Italian banks are also preparing for the appointment on 1 January.

And the others? Intesa Sanpaolo it will not accept measures such as competitors from France and will allow uncovered payments to be debited (apparently also on the basis of the customer’s knowledge). However, this does not prevent the fact that the account holder is contacted to inform him of what has happened and is asked to cover the overdraft (apparently, if the customer has a credit in the current account, the overdraft is reported if it exceeds the maximum credit limit allowed).

The 90-day deadline is now strict for everyone. Also along the same linesUniCredit: The banking group has not put in place an automatic mechanism to block uncovered payments. The institute chose to work with information on clients, which was carried out in several stages to illustrate the new rules, their consequences and the opportunity to pay maximum attention to deadlines. In short, the awareness that current account balances are under control.