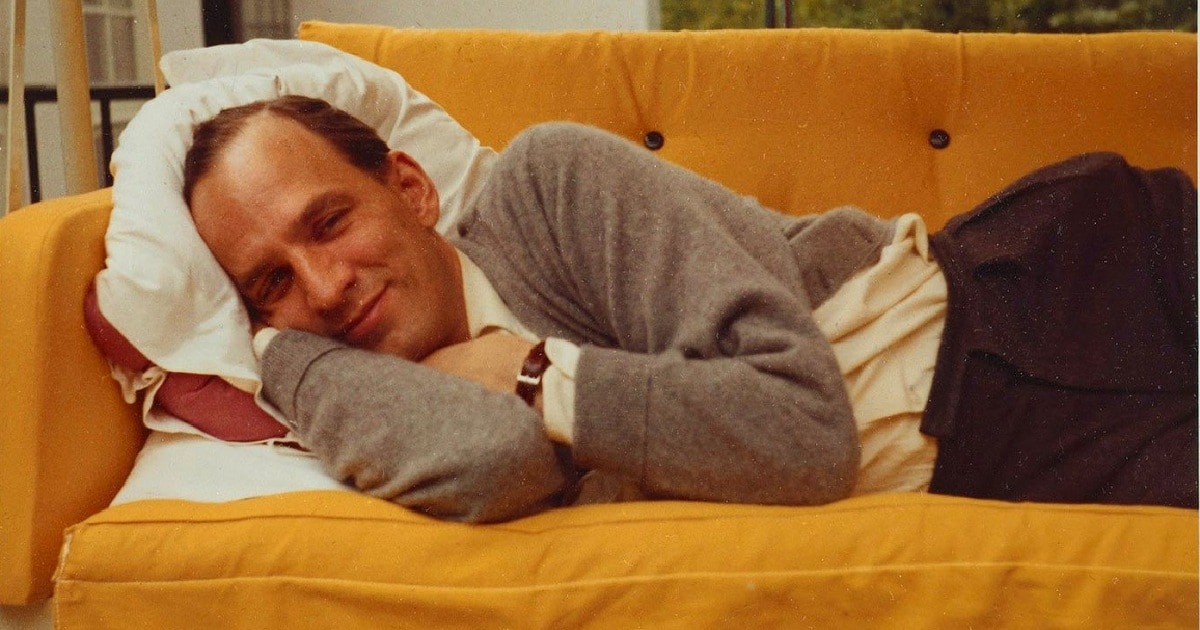 Israel is the focal point of the Indian International Film Festival (IFFI) this year, and the ultimate edition of the 49th film will mark the diversity as it features 212 films from over 68 countries.

The festival, which will be held in Goa on November 20 and 28, will feature 10 films in cooperation with the Israeli Consul General in Mumbai.

The "Country Focus" section will be launched Another story by Avi Nesher. The International Competition will feature 15 films, of which three are Indians. The Competition Unit is a film produced and produced jointly by 22 countries.

The festival's Kaleidoscope section will feature 20 critically acclaimed international films that have had a great film festival, and most of them have a number of prize winners.

The World Panorama has 67 films specially presented for the festival, and includes four world premiere, two international premieres, 15 Asian premieres and 60 premieres in India. Interestingly, World Panorama offers 15 films that are Oscars from the respective countries.

IFFI will celebrate Ingmar Bergman's legacy this year Wild Heart Master: Ingmar Bergman's Retrospective Section since 2018 is the 100th anniversary of the birth of the legendary Swedish director.

In addition to seven overs by the iconic director, a documentary about Bergman called Bergman Island will also be crawled. The official launch of this section is scheduled for November 21, with a panel discussion followed by a screening test. Wild strawberries.

Israeli actor Alon Ofboul will be a special guest in the "State of Focus" section. The Indo-Israeli co-production seminar will be held on November 22.

Dan Wolman from Israel will be awarded with the Life Time Achievement Award.

Jharkhand has been chosen as the focus of this year's edition of films such as Death in Gunj, Ranchi Diaries and Begum Jaan by the way, will be shown in the segment.

The jury selects twenty-six elements and 21 impossible Indian films as part of the Indian panorama section.

Homages will feature film personalities such as Shashi Kapoor, Sridevi, M Karunanidhi and Kalpana Lajmi along with international names such as Terence Marsh, Milos Forman and Anne V Coates.

The legacy of this year's Dadasaheb Phalke Prize (post-mortem) winner Vinod Khanna will be featured with his films, including Achanak, lekin and AMar Akbar Anthony.

As an extension to Khelo India Branding, Indian sports biopics – for example, Mary Kom, Bhaag Milkha Bhaag and MSD: Not a story – IFFI 49 will be shown.