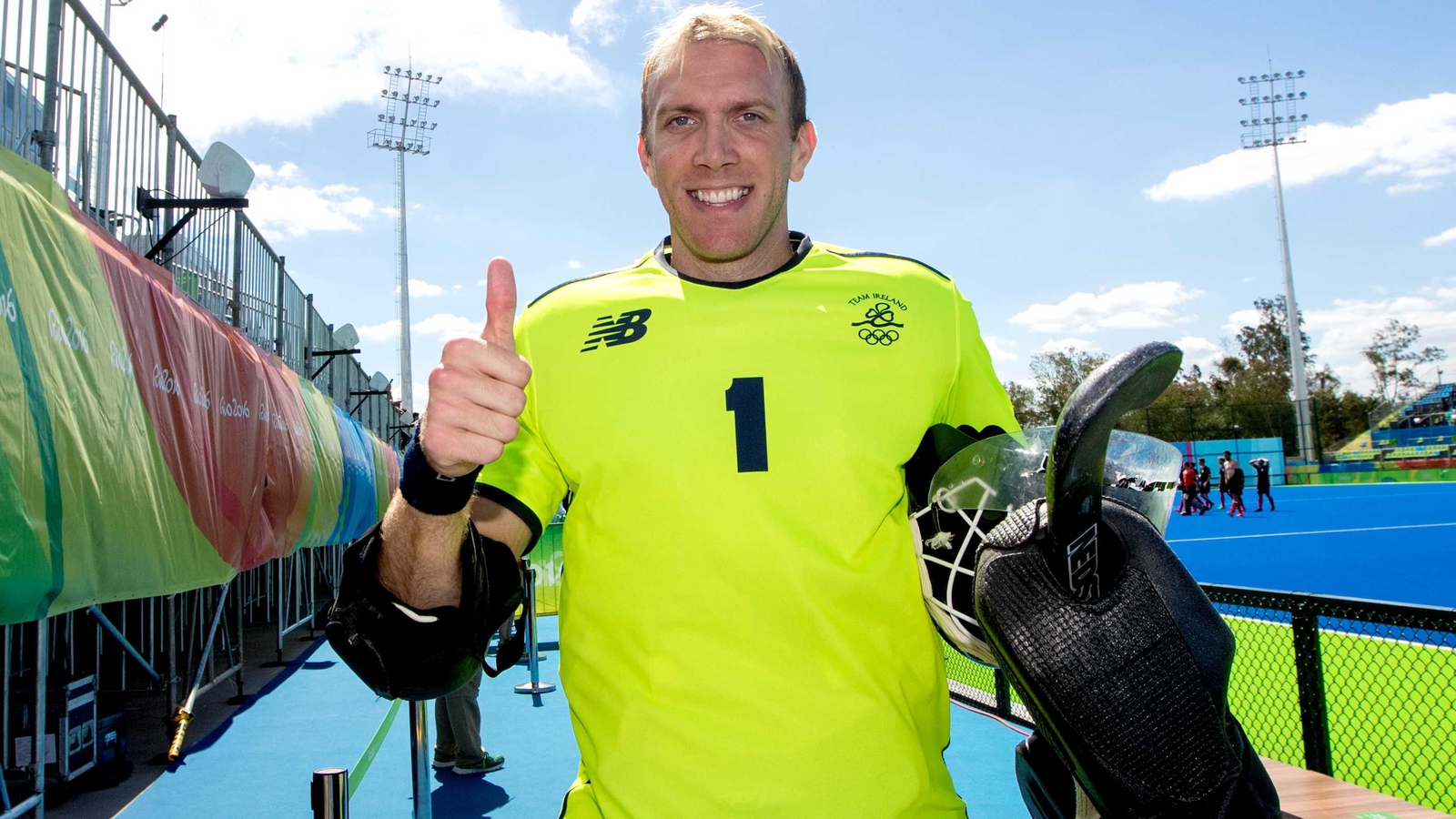 Irish captain David Harts will continue to lead his country at the next Hockey World Cup, which begins in Bhubaneswar, India later this month.

In the weekend, the Irish keeper got a leg injury, where Ireland competed in a four-team warm-up tournament, hosting the Netherlands, England and Spain.

Harts injured his leg while he warmed up the Dutch game and retired on a weekend when Ireland lost the Dutch language and beat England after punching 2-2 draw.

The Irish stopper placed a protective cover on his legs, which led to some inaccurate media reports claiming that Harts had missed his little ones and had big doubts about his participation in the World Cup. 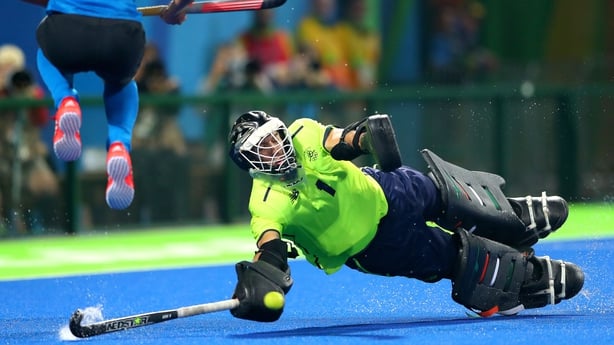 Hockey Ireland confirmed RTE Sport this afternoon that Harte was equipped with a medical compartment, but only as a precautionary measure this week.

"David Harts was injured in the recovery of Valencia during the routine," said the spokeswoman.

"As a precaution, he was equipped with a medical boot and scans both in Spain and the Netherlands. We're optimistic that David will be fit to compete in the World Cup."

Ireland will try to resemble its female compatriots who have reached the final World Cup final as they open their campaign against Australia before November 30, before they complete their Pool B schedule with matches against China and England.