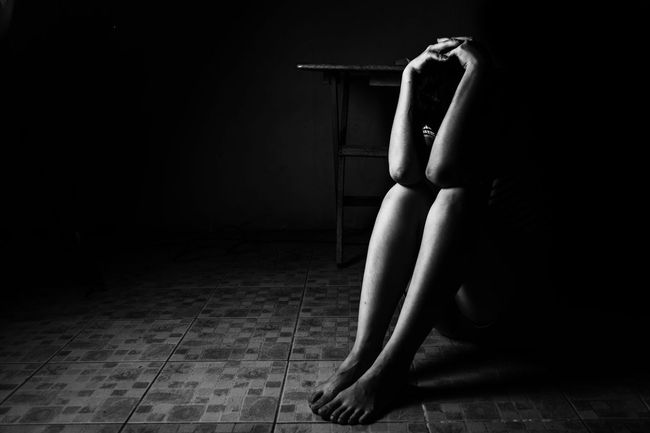 In its official press, the Criminal Justice Reform Institute (ICJR) called for the judges to be run after the Supreme Court's (Statute of the Supreme Court) 2017 (Perma) No.3 on guidelines for women's rights against the law.

Article 3 (b) of the Regulation stipulates that a judge shall identify unequal treatment of women who are in conflict with the law.

"This clearly shows Baix Nuril, who is the victim of sexual violence, and all judges should apply this regulation to ensure the protection of victims of crime, which is vulnerable to criminal liability," said the ICJR on Tuesday (11/13) quoting the official website.

It is known that Baiq Nuril Maknun often treats harassment from the SMAN leader. 7 Mataram, M.M. Form M is talking about having sex with a woman other than his wife using a telephone connection.

At one time, they are not satisfied with it to prove that he was not involved in cases that were discussed by people around him, Bake Nuril enters a conversation with M. Not in his desire, and the record has spread.

Subsequently, M announced it, accusing it of breach of Article 27 (1) of the Electronic Information and Transactions Act (ITE) with respect to distribution and. The Mataram District Court ruled that it was not revealed that Baiq Nuril had distributed content that included perversity. The prosecutor then appealed the appeal level.

Subsequently, on September 26, 2010, the Supreme Court declared Baika Nurila to be guilty.

Cassation Decision No. 574K / Pid.Sus / 2018, which was received on November 9, 2018, which states that Baix Nuril is guilty of a criminal offense. "Without the right to distribute and / or transmit and access electronic information and / or electronic documents containing content that violates the respect".

Baiq Nuril was then sentenced to six months' imprisonment and a fine of 500 million, implying that, if no fine was paid, he would be replaced by a three-month prison term.

In addition to the issue of a commitment to protect women, the ICJR also criticized the understanding of university judges under the ITE Law. From the outset, the ICJR monitored this case and sent legal opinions on persons who believed that the case in question was or is not amicus curiae Mataram District Court.

The results of the analysis concluded that Baiq Nuril was not subject to criminal penalties. The Mataram District Court ruling also ruled that Baiq Nurul had not violated criminal law.

"This cassation decision indicates that a common understanding related to the interpretation of the ITE Law within the judicial system," writes ICJR.

In accordance with Article 27 (1) of the ICJR ITE Law, its explanation is foreseen for distribution on the electronic system and must be linked to the decree of the criminality code. Prohibited acts are the distribution of immoral content that is intended to be publicly distributed.

Meanwhile, Baix Nurill never based on the facts of the trial, ever spreading the content of an immoral offense. Other parties that actually distribute the tape.

"Concerning the actions taken by Baika Nurila, that is, his conversations with the M record are part of an effort to defend themselves and a warning to another person in order not to become a M-like victim," writes ICJR.

The Supreme Court itself has not responded to the decision.

Sexual harassment or violence can occur anywhere, whether it is a workplace, school, home or public place. You can contact the following authorities who want to report an incident or help the victim: