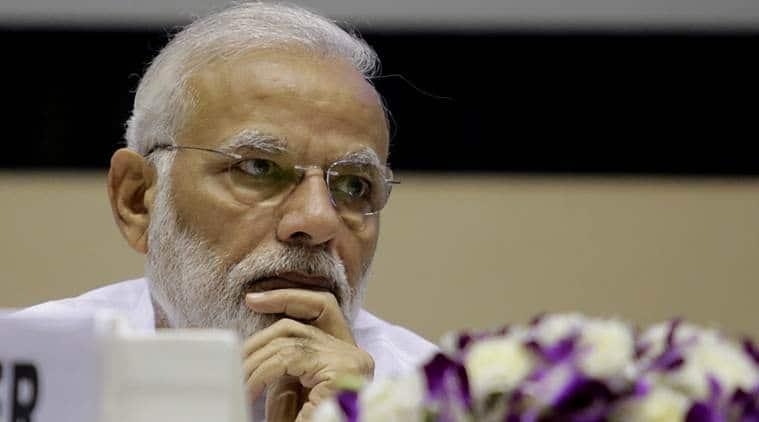 The leader of the TDP compared Prime Minister Narendra Modi with an "Anaconda".

In a comment to launch a political series, Finance Minister Andamra Ramakrishnudu said Saturday that Prime Minister Narendra Modi was compared to an Anaconda who swallows national institutions. "Modi swallows institutions such as CBI, IRBI and others. How can he be a savior?" Said Ramakrishnudu.

He stood at the opposition YSR congress and Jana Senan, claiming they only wanted power and had no responsibility for the nation. "These two sides therefore support Modi, who destroys national institutions and democracy," he added.

"N Chandrababu Naidu is the King of Corruption and at all levels. The man who adopted the NDA resolution in 2017 for Modi to become prime minister now tries to portray the latter as a guilty one," Lakshminarayana said.

"Every corrupt leader has created a group, and Chandrababu has hurried into it, but it will not be possible if they try to capture the country in politics," he said. Chandrababu was afraid that his corrupt history would be exposed and that he would be friendly to the congress, he added.

Recently Chandrababu Naidu met leaders of the opposition parties in Delhi to support all Indian alliances against the BJP. Naidu said that he played the role of "facilitator" to help establish a credible alternative and say that he is not interested in the prime minister.

Chadrababu Naidu, leader of TDP, left the NDA alliance this year due to the special status of Andhra Pradesh.

Get the latest Indian News from the Indian Express App