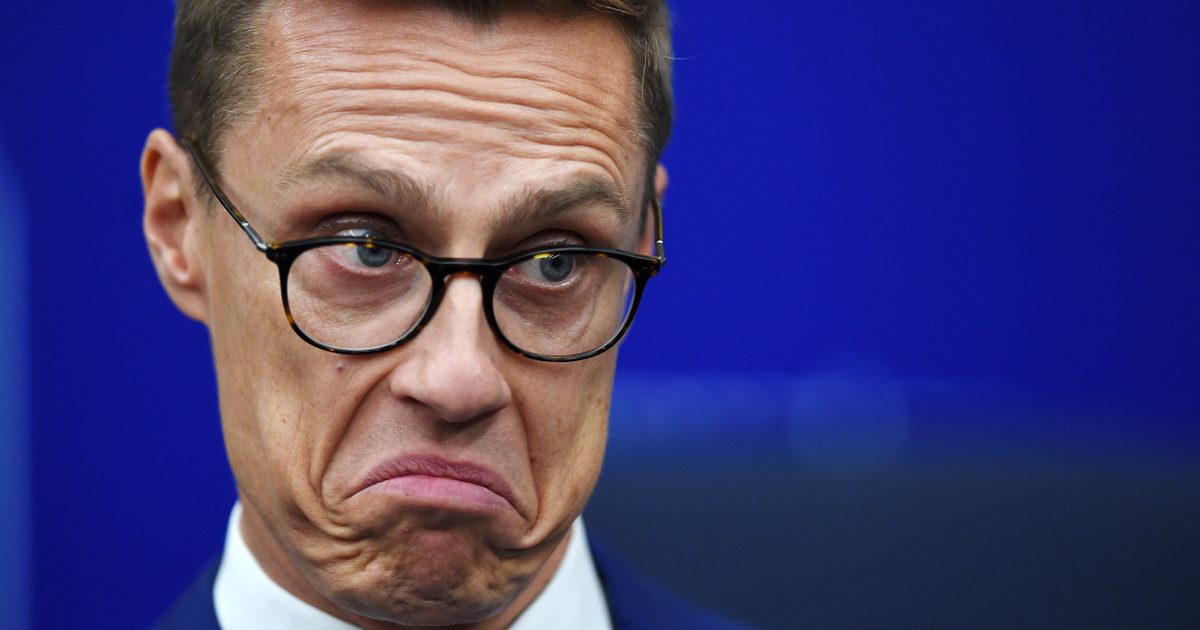 The European People's Party (EPP) should consider excluding Fidesz from the party family if Viktor Orbán does not respect the values ​​of the party family – MTI writes on a Saturday interview with Alexander Stubb.

Stubb was also Prime Minister of Finland, and now he will be meeting with German Manfred Weber for the candidate of the European People's Party to head the EU Commission after next year's EP elections.

As this party is currently the largest in the European Parliament, both of them have a chance to be President of the European Commission after the election, but Stubb's victory may be frozen by the Fidesz.

According to Stubb, the EPP should consider excluding Fidesz from the party family and at the same time state that

he does not tolerate intolerance at all and is unacceptable for Viktor Orbán's limitation of speech, assembly and scientific freedom.

The Finnish prime minister did not criticize the Hungarian government for the first time, before he told EULEX that they would negotiate with Fidesz in the party, which at the end would like to see a written statement from the Hungarian government party in which he believes in the values ​​of the alliance. If Fidesz is willing to do so, the EPP will remain a member, but if not then "it's time to move on," he added.

In the interview, Stubb, in addition to the issue of migration, protested in favor of German Chancellor Angela Merkel and praised his role as a member of the EU-Turkey 2016 agreement.

The government has already responded to the interview, as they wrote, supporting the candidacy of Bavarian Manfred Weber because

Alexander Stubb is a nominee for the Liberal Wing of the People's Party, who personally maintains a good relationship with György Soros.

Fidesz belongs to the Christian Democratic wing of the European People's Party, Viktor Orbán and Fidesz do not support the immigration policy of liberals, so they attack and criticize Hungary – they added.