The immigration traffic circuit has been developed for Katakolo 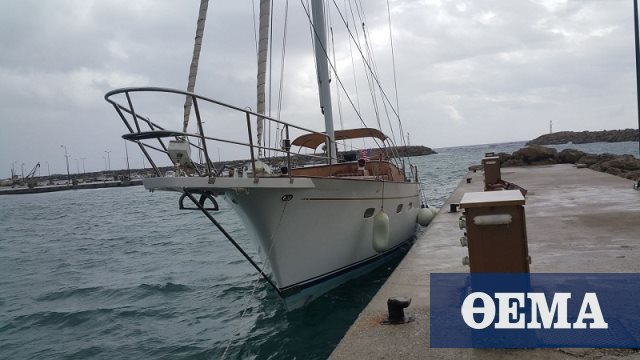 The circuit in Italy tried to get through immigrants – Eight people were arrested, allegedly members of the circuit

According to the Coast Guard, the circuit had a hierarchically structured, durable and designated role for the arrested individuals, while more people were investigated.

The Catalan port authority, which carried out the preliminary investigation, seized a rifle and two buses for the transport of migrants and the sailboat.