Greek-owned tanks that collided with the Norwegian Frigate – Newsbeast

Since the conflict, 7 people have been injured, according to the BBC. The Maltese flag tanker has minor damage, while the big frigate problem has started to set water from the first moment of the collision and has now fallen in Bergen, Norway. 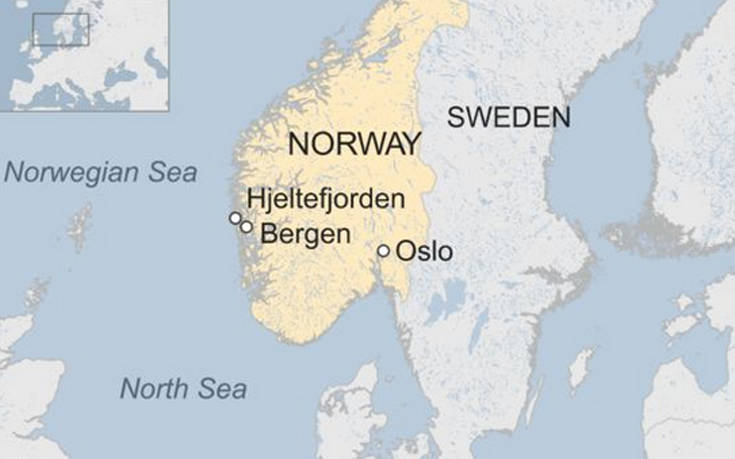 The tanker was built in 2017 and owned by Tsakos Energy Navigation, according to the company's website, has a crew of 23 people and is currently moving to a nearby port. 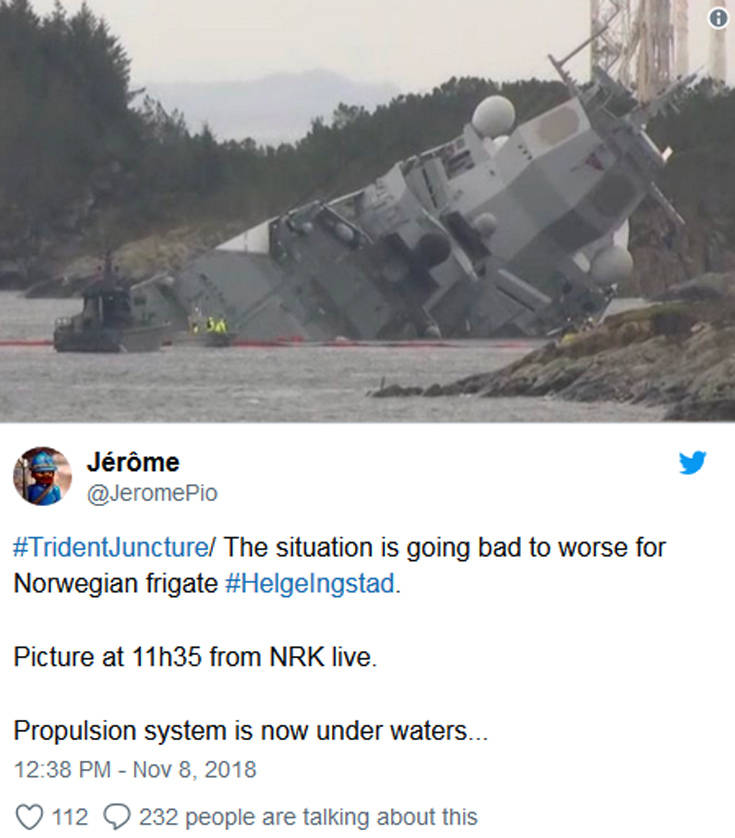 According to foreign media, fuels from the bridges are being thrown out by government authorities.