Railway boss Lutz reports: how much is a speed train? 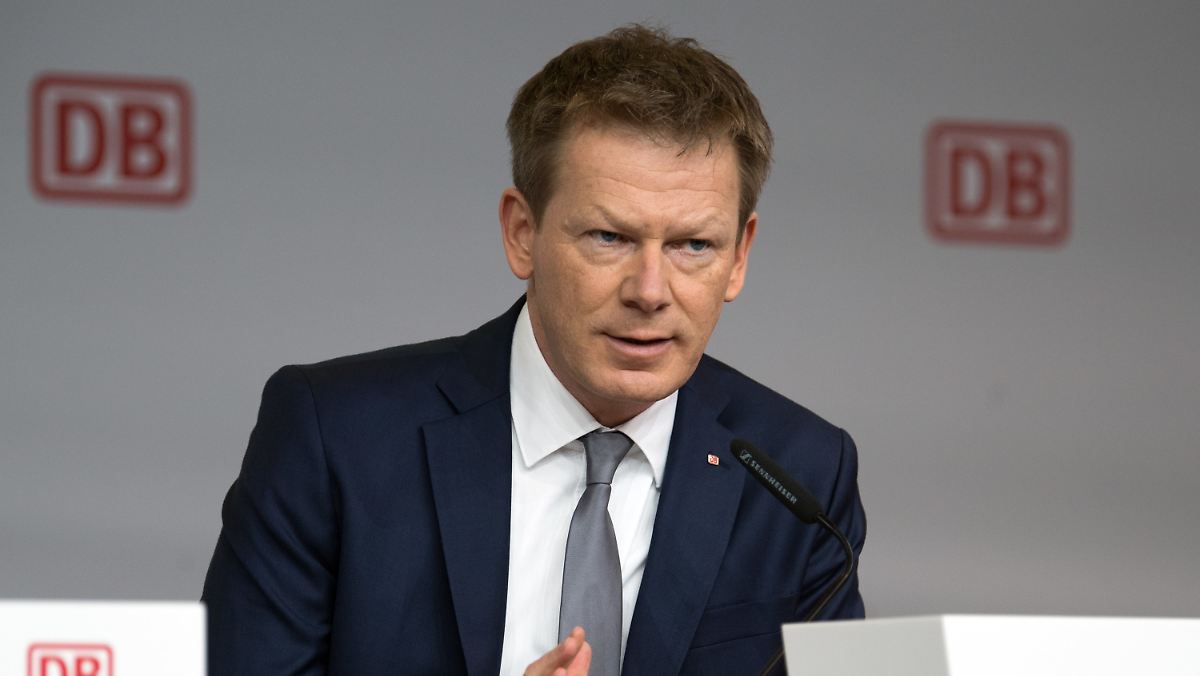 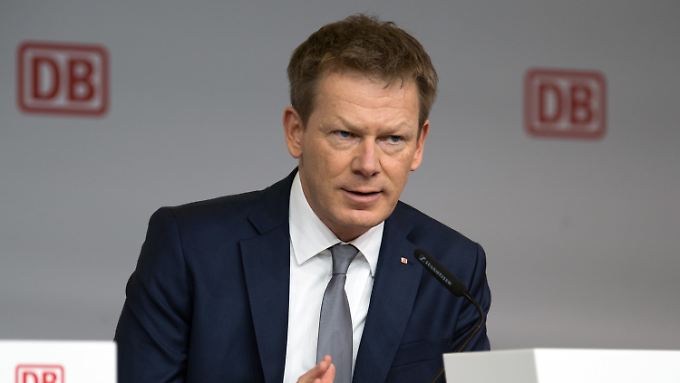 Since 2017, Richard Lutz, a longtime Deutsche Bahn employee and a Ph.D. in Business Administration, is the CEO of Deutsche Bahn.(Photo: dpa)

The chaos of Deutsche Bahn's daily delay continues. Now the state-owned company may want the federal government to receive additional billions to resist. The upcoming Council meeting will be very intense, Trust Minister of Transport Scheuer.

Deutsche Bahn passengers who were traveling in October were more likely to wait. Only 71.8 percent of the intercity, Eurocity and ICE were timely – what is the definition of a state-owned company: less than six minutes after the scheduled time. This is the second weakest monthly figure this year, after the quota in September slightly improved to 72.7 percent.

As reported by Bild am Sonntag, the train wants to bring about 4.9 billion euros from the federal government over the next four years to 2022 in order to improve train accuracy. This is one of the key messages in the 200-page message "Our Agenda for Better Rail", which has been forwarded by the board of directors to members of the supervisory board. A special commission meeting will take place on November 22 and 23. The railway representative said on request that they would not comment on the upcoming meeting of the council. The results will be announced after the meeting. 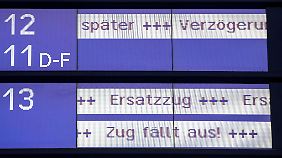 The Federal Transport Minister, Andreas Scheuer (CSU), told the newspaper: "The meeting of the Supervisory Board will be a very intense strategic meeting and I would like the measures taken would lead to significant improvements for rail customers by spring 2019." He wanted modern infrastructure, accurate precision and less trains for technical defects. To get even more financial resources, you need to be precise with the measures and strategy.

The company was responsible for the delay in October, in particular the ICE fire, which was blocked during the day by the high-speed Cologne-Frankfurt route. According to the schedule, trains on both tracks were only from November 18th. Local traffic also suffered from blocking the route, as long-distance trains were diverted to the routes. 92.6 percent of the regional train was timely. This is the worst month value this year.

Railroad driver Richard Lutt actually wanted to reach 82% of long-distance trains in time. He denied this goal in July. Instead, it is expected that the rate is less than 80 percent. Turnover is expected in the second half of the year – but so far this has not happened.

The main reason for delays is not many construction sites. In September, there were not only storms, vandalism and cable fires, but also disturbances in trains. In July, it was very warm, which hit the track. It was also due to high temperatures and droughts in August, which led to fires on rails. However, CEO Luts urgently urged his executives to do more to delay.

Expansion is now a top priority

Scheuer just announced a few days ago to expand the main railway hubs. This should eliminate congestion and shorten driving time. Construction and construction of railway lines and electrification are also planned. This applies to billions of projects aimed at medium and long term goals. To this end, the ministry ranked most of the railway projects in the federal transport infrastructure plan in the highest category. This means that these projects are urgently planned and implemented.

The railway hubs are Frankfurt, Hamburg, Hanover, Cologne, Mannheim and Munich. Scheuer said that problems with such connections are largely due to delays.

If you want to know what problems Deutsche Bahn is struggling with and why there is almost no visual improvement, listen to this question about "Wieder was taught", a podcast about n-tv.de.