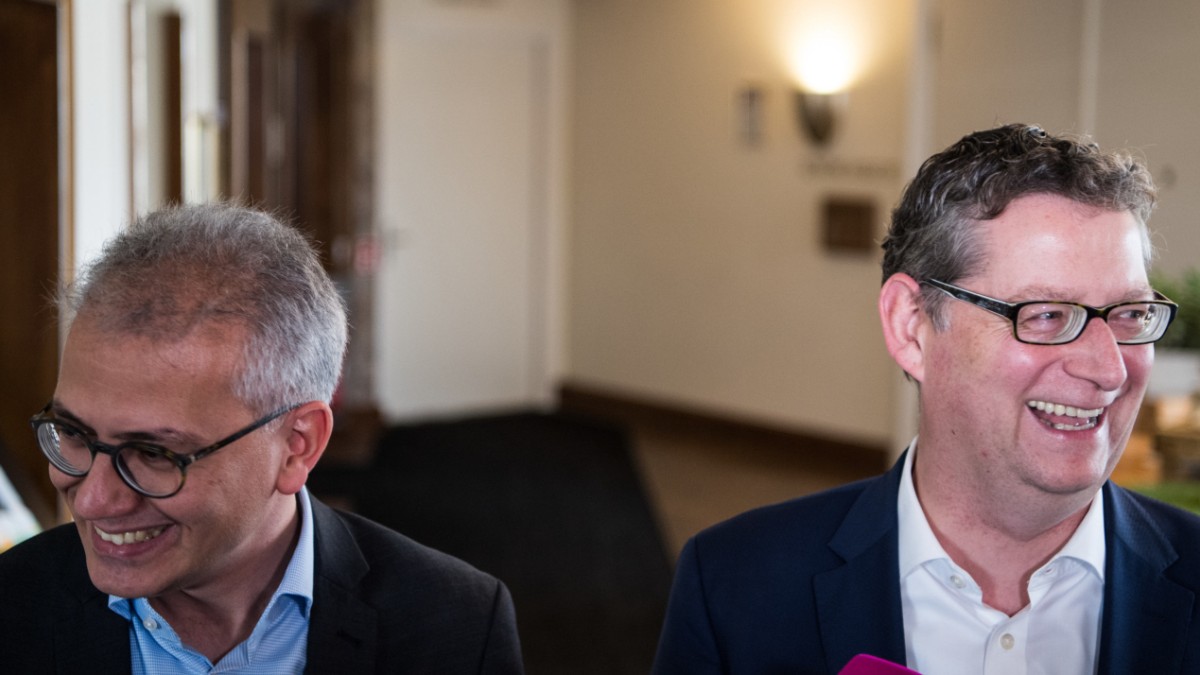 After the elections in Hesse, talks about creating a new government are delayed much longer than expected. The reason for this is the new speculation about the VPD, the Green and FDP coalition coalition that would pay out to his former Prime Minister Volker Bouffier (CDU). On Thursday, Thorsten Schäfer-Gümbel, chairwoman of the WFD Board and Tarek Al-Wazir, a Green Party candidate, approved a trilateral dialogue with the Liberals. So far, many have been pointing to the new Black Alliance version, which had only a majority of votes.

So far, a small opportunity has been given to road traffic, since at least after the end of the election, it should be led by the Greens, in particular under the direction of Prime Minister Al Wazir. On October 28, the Greens received slightly more votes than the VPD, and therefore the second behind the CDU. Hesse-FDP has abandoned the green light signal, but it is announced that it wants to consider it with the VPD Prime Minister. Since the failure of the count of votes has become public, it is likely that the Social Democrats can easily overcome the green ballots results and then raise the right to form a government. It opened up a new impetus to the research efforts, which, according to the initial wishes of all parties, had to endure long. The final results of the election are announced on November 16.

The fact that there should be a change of voice was known and aware of all the parties since the election Sunday. Why now, but again speaking in three, SPD, Greens and FDP could not clearly explain on Thursday. They wanted to explore all the possibilities rather than close, says. Initially, it was necessary to start whether the meeting would be held this week or after the announcement of the official result. It is also not clear whether there will be sufficient political consensus on both sides to establish a stable government pact.

The Hessian CDU has already done the consequences of new traffic light considerations. She wants to postpone the vote, calling at least a week for coalition talks. Initially, the national council should decide this week whether to start specific talks with the Greens or the SPD. They want to wait for the final result of such decisions on November 16th, announced Secretary of State Manfred Pentz in Wiesbaden.