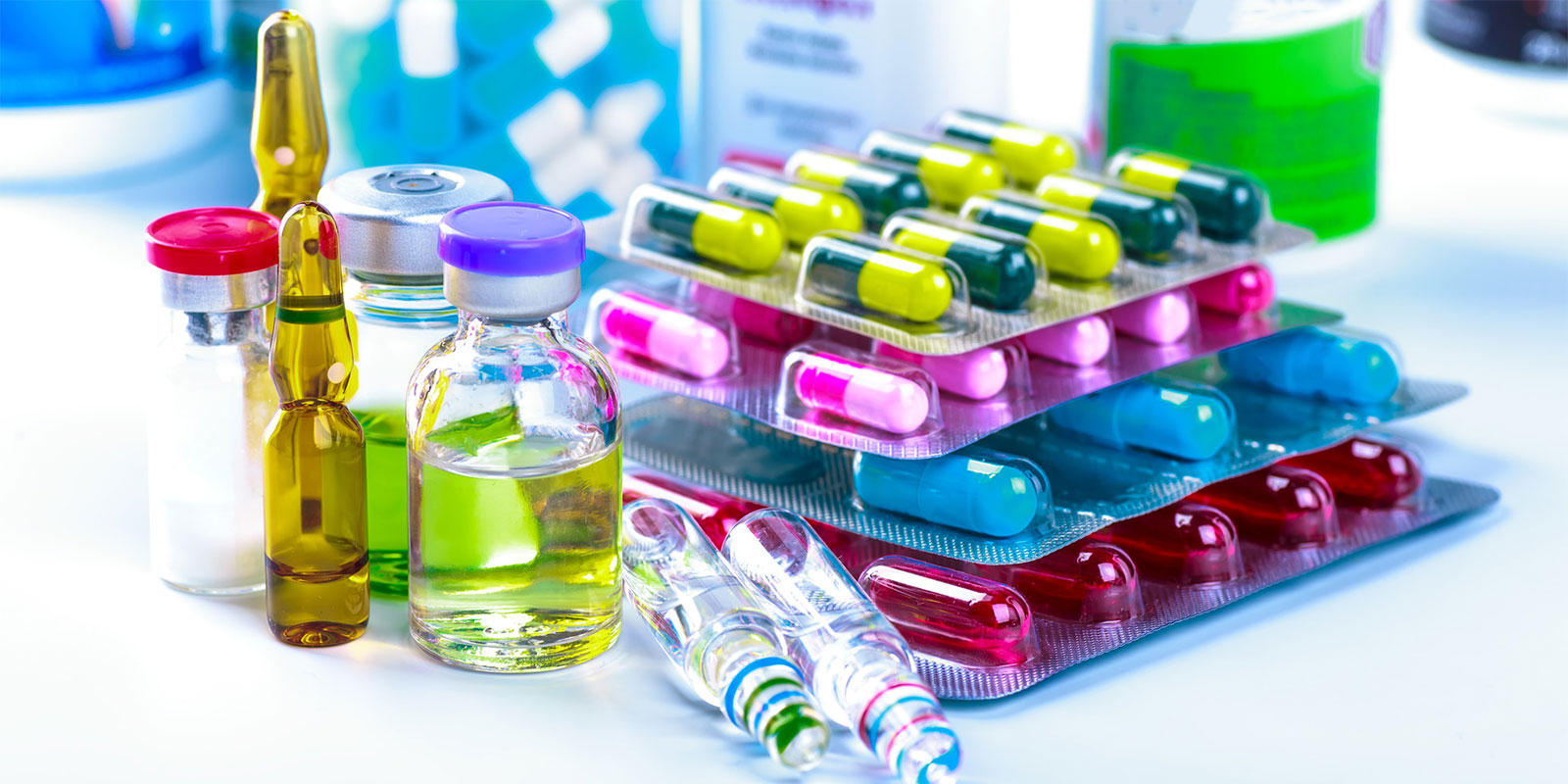 World Health Week in favor of antibiotics from 12 to 18 November Public Health France publishes " Antibiotic Consumption and Antibiotic Resistance in France: Avoiding Infection, It is a Preserved Antibiotic ! », Its annual synthesis on this topic.

The environment for the first time bacterial resistance to antibiotics is raised.

If success is noted, efforts must be continued.

Antimicrobial resistance is estimated to cause 12,500 deaths each year in France

The study reveals thatantibiotic resistance In France, nearly 12,500 people per year are killed and this could be one of the leading causes of death in the world. Several reasons can be identified:

In France, several action plans were implemented as part of fight against antimicrobial resistance :

In addition, public health in France insists that efforts to fight against bacterial resistance to antibiotics attention should also be paid to the environmental problem.