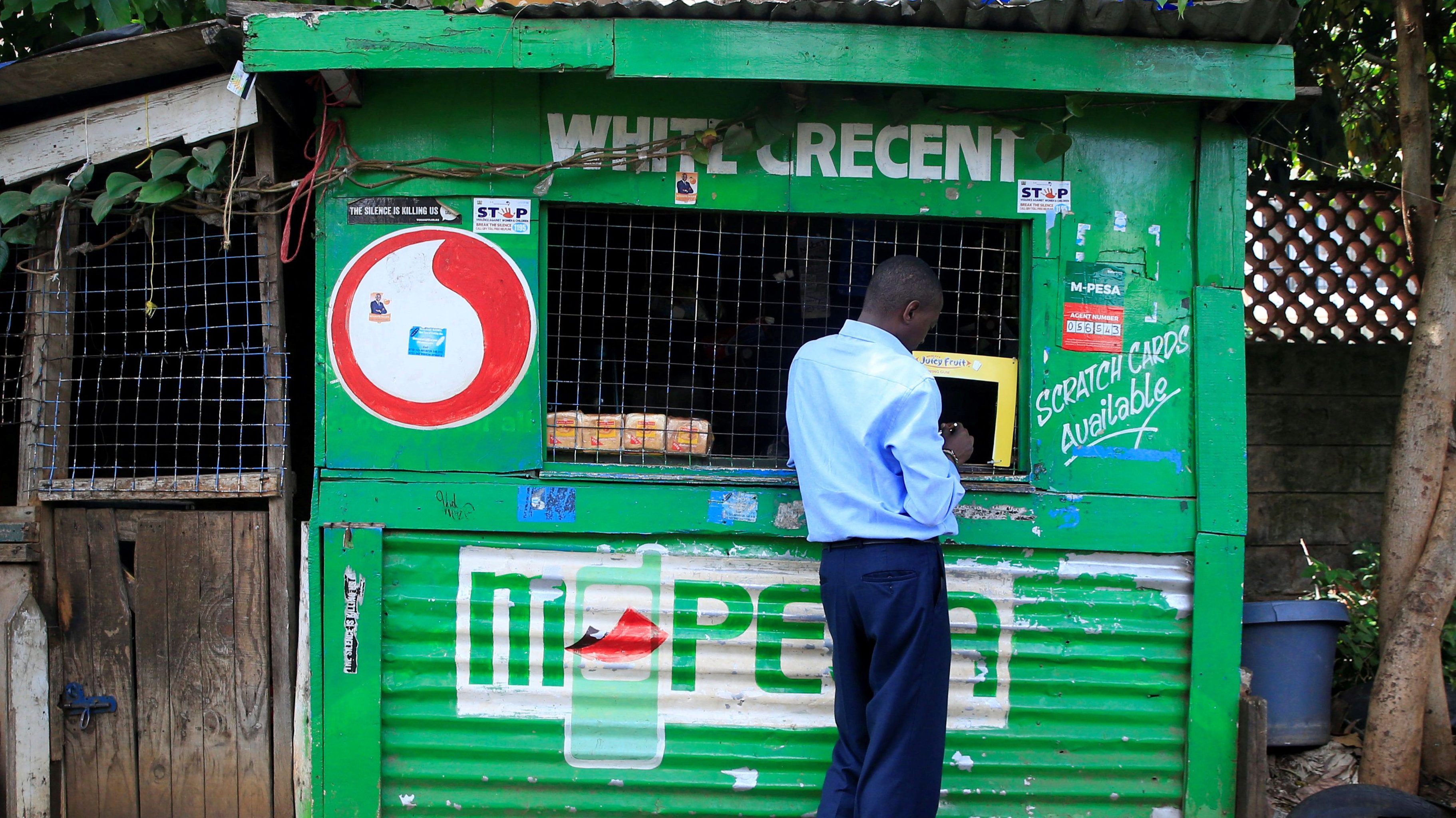 Kenya's largest mobile money service, M-Pesa, is working with Western Union to allow users to send money all over the world.

M-Pesa, more than 23 million active subscribers in Kenya, will also be able to send and receive money through their phones and be connected to 50000 global WU-based agents. Safaricom, owned by M-Pesa, has indicated that transfers with bank accounts will also be available in Germany, the United Arab Emirates and the United Kingdom, and in the next few weeks, services will be offered on bank accounts of other countries.

Starting 11 years ago, as a platform for small transfers between users, M-Pesa has become a subscriber service in 10 countries in Africa, Europe and Asia. According to Kenya's liaison office, only Kenya has 160,000 agents and more than 580 million transactions in Kenya during the three months ending June 2018.

Its growth has had wider implications for financial inclusion and the functioning of digital banking by showing banks that mobile money provides an opportunity to increase revenues from payments as well as to receive interest on increased deposits. M-Pesa grew so big and so fast that the regulators then repelled it from the parent company, but later returned to this proposal.

But when the service grew, Safaricom CEO Bob Collimore in 2016 called M-Pesa a "delusional" product that was "far from elegant" when it was stacked up against other technological products. And it launched an innovation process that could prevent competition, help Safaricom diversify its products, expand its mobile and fintech network, and put M-Pesa in the hands of many users.

Over the past few years, the company launched Little, the eCommerce platform Masoko and the music streaming service Songa, which allowed users to pay for services through M-Pesa. Last October, the operator also launched M-Pesa 1Tap, which used a card, a telephone label or a wristband to provide secure and faster payments. In February, Google launched M-Pesa payments in its store store, making US technology giant one of the first global digital distribution websites to adapt to mobile money.

In April, Safaricom worked with PayPal to allow e-commerce companies to smoothly transfer money from both services to their mobile phone wallets. The company launched Bonga Chat service, which allows M-Pesa users to talk, send and receive money. In turn, to increase its numbers, Safaricom is reported to host Ethiopia's M-Pesa, which has more than 100 million markets, which is slowly opening its doors to investors.

The agreement on the use of the M-Pesa global network is also promoted by Western Union, which has faced intense competition with fintech for emerging companies such as TransferWise and WorldRemit, which offers cheaper and faster online transfers, forcing companies to cut prices and move on to a digital strategy.