Robbie Williams has said his disgust in himself has become less intense over the years, but claims he “won’t be good.”

The 46-year-old singer says he has a permanent negative internal monologue, which he calls “Radio Rob”.

Rock DJ hockey player said even though he hates himself, he thinks he deserves to be satisfied. 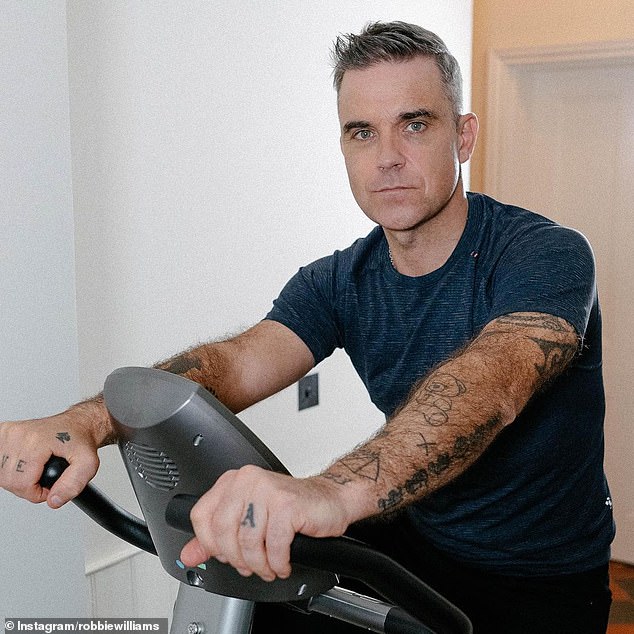 “I won’t have it”: Robbie Williams has said his disgust has become less intense over the years, but claims he “won’t be good”

In an interview with The Times Saturday Review, Robbie said he believed his insecurity was related to his time at Boyband Take That.

Although I hate myself, I think I deserve to be satisfied. I don’t think it dictates to me and doesn’t cause me suffering and gives me a prison-like trait between my ears … but I won’t think I’m anything good, ”he said.

“It follows because I didn’t like my peers because of the group I was in. They were a cool team, the people I wanted to be about. But I didn’t like them, and it hurt. 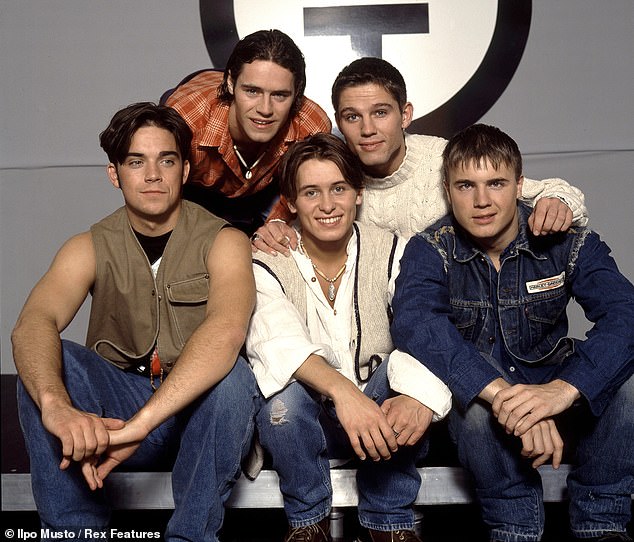 Insecurity: Robbie said he believes his insecurity is related to his time in the boyband Take Take (pictured in 1993)

“And then I had to figure out why it hurt so much, why everything hurts so much. I’m sure if the cool band loved me and I” quote unquoted “worthy music, then I would be a tyrant.

Now he is more worried about what he and his wife Aida Field’s four children think of her – Theodore, nine, Charlton, six, Coco, and Beau, nine months.

Robbie also admitted that he did not want children before, and he spent the first two years of Theodore’s life in horror that he was confused. 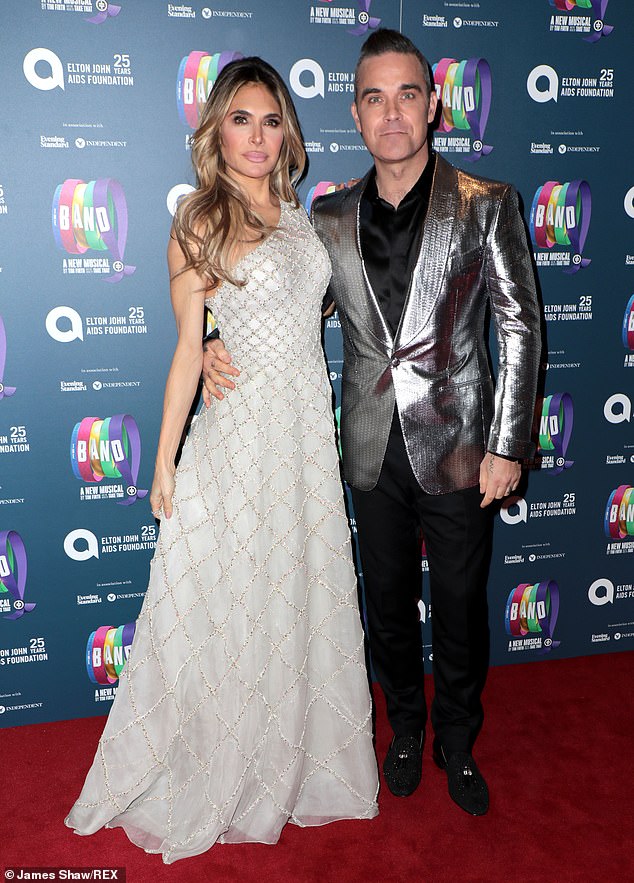 Family: Robbie said becoming a father and marrying Aida Field has helped change his outlook on life (co-starred in 2018)

However, when she started talking to him, he wanted as much “detail” as possible.

It happens after the singer went to Instagram Live on Thursday and discovered he was forming a new band, 25 years after he resigned from Take That.

He told fans that he was collaborating with Australian songwriters and producers Flinn Francis and Tim Metcalf, whom he called a “project of passion”.

Robbie also revealed plans to create new music venues and art galleries around the world where the band will perform and where he can DJ. 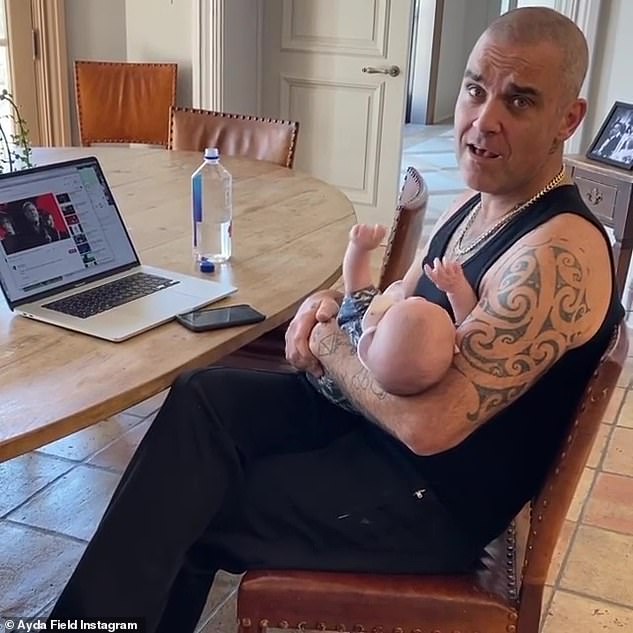 Robbie told his followers: “A small project I have to do with a couple of my friends Flinn Francis and Tim Metcalf. We form a group for everyone.

‘I’m getting songs that won’t be recorded in the name of Robbie Williams. I will do this thing with my friends – create a group! ‘

But instead of traditionally traveling, the band will perform in new music venues and art spaces that Robbie plans to open around the world.

He explained: “What I will do is rent a place, put my art there. During the day it will be a gallery.

“Then at night I’m a DJ and it will be a musical place that old people will call a raven.

‘I’ll be espressos. Oh yes, I will. Quadruple espresso. Doing it in old school.

“It’s one of those things, it’s a passion project. If something happens, then great, if not, I just had fun. 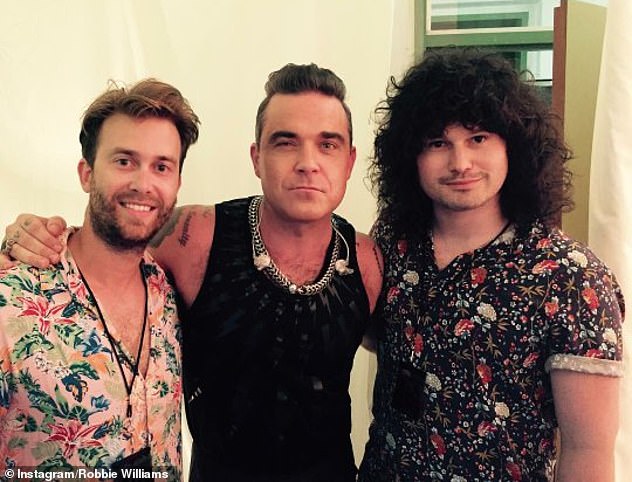 Pick up three? Robbie revealed that he, along with Australian songwriters and producers Flinn Francis and Tim Metcalf, formed 25 years on Thursday after leaving Take