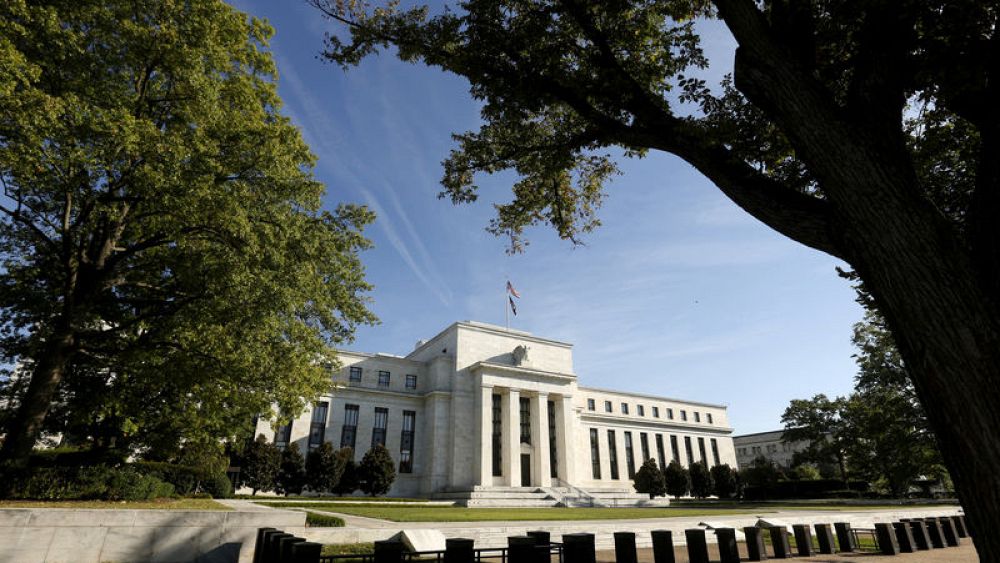 WASHINGTON (Reuters) – The Federal Reserve has kept interest rates unchanged on Thursday, saying that a significant increase in jobs will continue and household spending continues to save the economy.

"The labor market is getting stronger … and economic activity is growing at a fast pace," the central bank said in its latest policy statement, continuing to plan to continue raising interest rates gradually.

This announcement does not reflect the change in the US Central Bank's economic outlook since the previous meeting of the Monetary Policy Committee in September, where inflation remains close to the 2% target and the reduction in unemployment, but the risks to the economic outlook seem to be almost balanced.

However, policy makers noted that corporate investment "fell sharply in the past", which poses potential pressure on future economic growth.

FED's decision is in line with the expectations of financial markets that deposit interest rates will remain at 2.25 percent to 2.25 percent overnight.

The central bank has raised interest rates three times this year, and is expected to increase again in December.

At the end of October, data showed that the US economy grew by 3.5 percent in the third quarter, well above the annual growth rate of 2 percent, which the central bank and many economists regard as the main trend.

However, reserve policy makers also discuss whether the economy has stabilized at a high level, as an impetus from the $ 1.5 trillion tax cut created by the Donald Trump Administration, and whether federal spending has started to decline.

The U.S. Central Bank statement does not clearly indicate the volatility in US stock markets, which triggered sales in October, and did not take into account global growth slowdown next year.

No economic predictions were announced on Thursday, and Jerome Powell, Federal Reserve Chairman, is scheduled to hold a press conference.

The decision of the Federal Reserve Monetary Policy Committee was adopted unanimously.